As fashion changes so does hairstyle trends, and our favorite actresses know that so they, as icons of beauty and trends, are the first to adapt to the latest changes. Olivia Wilde, for example just did a mayor game changer to her hair. The 32 years-old actress who just went full platinum

Do you remember last summer?

Well, a colorist for Sally Hershberger Salon observed the rise of platinum hair. Five years ago, she transformed Korean model Soo Joo Park’s dark brown hair into a snowy white blonde. And the rest is history. “Once that happened, so many girls started going platinum,” she explained.

Its seems that platinum blond trend still alive since Wilde just debuted a blond, chin-length bob on instagram with the caption, “Oh what’s up, BLONDE LIFE.” 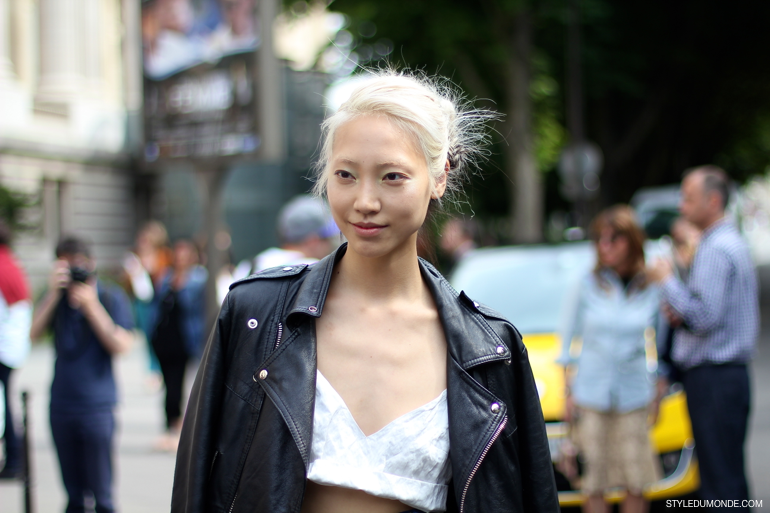 Debuting at the Tiffany and CO. party

The actress and fashion icon, has been sporting long brunette hair for as long as we can remember, she sported longer waves with coppery highlights when she was pregnant in 2014,  she premiered the look at the Golden Globe Awards of that year. She wore the same hairstyle until the 2016 Oscars, when she swept up her long hair into a gorgeous, braided updo.

That is why it came as such a surprise to us when we discovered that she’d had a dramatic hair transformation, ditching her long locks in favour of a blonde long bob cut, and she looks amazing.

Wild Wilde is back!

Before her pregnancy the actress used to change her hair style very often and apparently maternity ward her a bit from the wild changes but she is back, who knows, maybe this is just the beginning of what wilde has to offer in this 2017.

The only think we have to say is that basically, we’re wild about Wilde as a brunette, a blonde and everything in between!