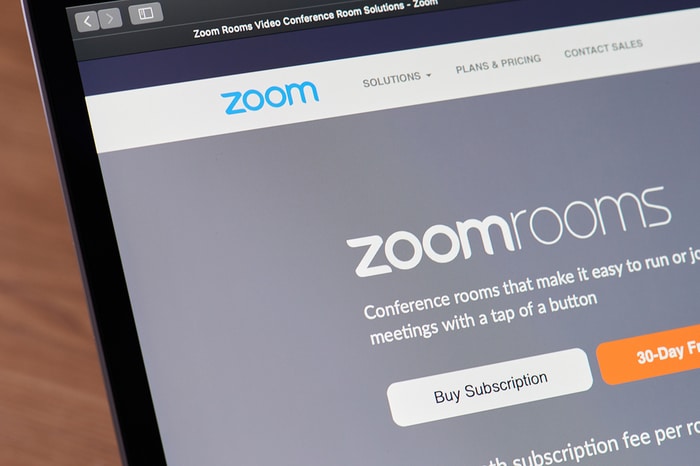 The Department of Education in New York City has banned the use of video-conferencing app Zoom for online classes out of concerns for potential security flaws. Education Chancellor Richard Carranza expressly warned the 75,000 teachers in NYC to stop using Zoom as soon as possible and to switch to Microsoft Teams instead.

“DOE staff and service providers should cease using Zoom as soon as possible,” Carranza wrote in an email to principals. “There are many new components to remote learning, and we are making real-time decisions in the best interest of our staff and students.”

Carranza recommended using Microsoft Teams because it is deemed compliant with the Family Educational Rights and Privacy Act (FERPA). To this extent, the DOE has begun to train teachers on how Microsoft Teams is used for teaching students online. The need to institute online classes for students became paramount with the rising cases of COVID-19 infection in New York and across the United States.

Zoom CEO and founder, Eric Yuan, acknowledged the privacy and security concerns raised by many people across the country and apologized for the laxity. He wrote in a blog post that “We recognize that we have fallen short of the community’s – and our own – privacy and security expectations. For that, I am deeply sorry.” He pledged that his company will not release any new updates in the next 90 days but would rather focus on patching the flaws that users have observed in the app.

Apart from hackers’ interference, federal investigators also disclosed that Zoom shares user’s data with third parties such as Facebook. Investigators found that the Zoom’s iOS app is guilty of this. New York Attorney General Letitia James wrote to Zoom management requesting information on how the company complies with state laws on the protection of student data.

According to Yuan, more than 100,000 schools in over 20 countries prefer using Zoom for online classes because of its simplicity of use. With a shared link, a recipient can click to join a live virtual class or conference meeting from almost any kind of device.