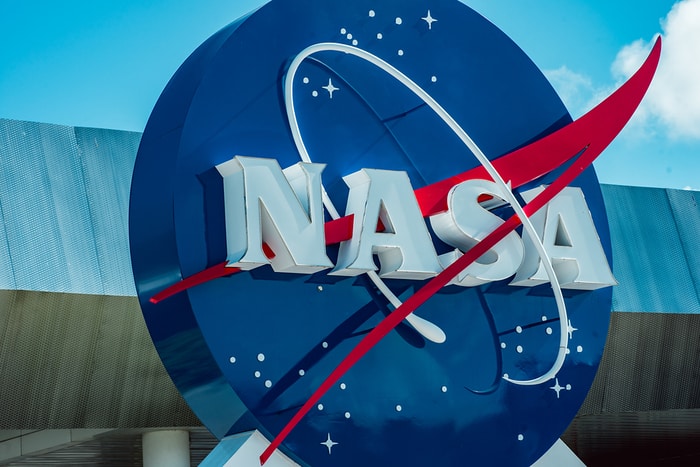 NASA’s “worm” logo which was retired from the space agency’s use in 1992 has been resurrected for use. The worm logo will be used for NASA’s scheduled to launch to the International Space Station (ISS) in May aboard Elon Musk’s SpaceX’s Falcon 9 Crew Dragon. The disused logo was designed in 1974 by Danne & Blackburn.

Before the worm logo was introduced and adopted in 1975, NASA had been using its original logo known as “the meatball” and created in 1959. The meatball has the NASA acronym inside a blue sphere with a spacecraft zooming around it. The worm and the meatball were used side by side and interchangeably for 17 years until it was retired in 1972, but now it is coming back to active use.

“It seems the worm logo wasn’t really retired,” NASA tweeted. “It was just resting up for the next chapter of space exploration. And don’t worry: the meatball will remain NASA’s primary symbol.”

The space agency however made it clear that they do not know “how and where” the worm logo will be used following next month’s launch to the ISS. The worm logo is already emblazoned on SpaceX’s rocket which is planned to launch astronauts Bob Behnken and Doug Hurley to and from the ISS.

When NASA first stated that the worm logo would be resurrected for the next ISS mission, many people across the US thought it to be an April Fool’s prank, but it is obvious that this is no prank and that NASA administrator Jim Bridenstine is really serious with this business.