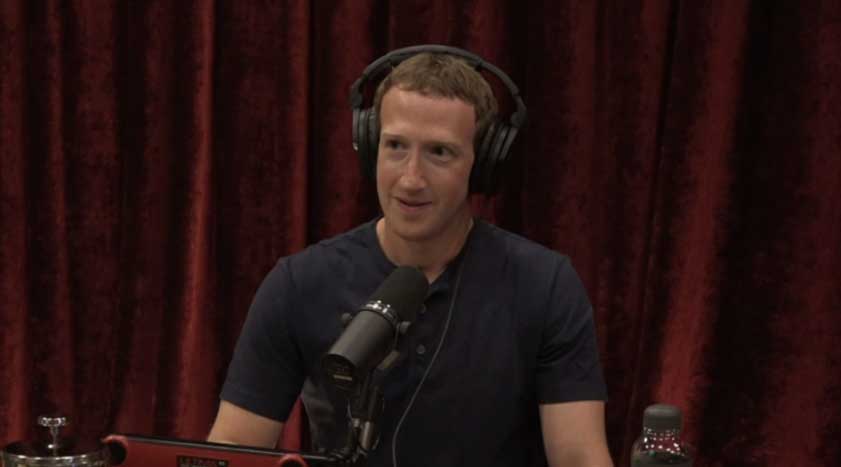 Meta CEO Mark Zuckerberg has revealed that his company’s virtual reality (VR) headset will hit the market in October. Since the company already revealed that it is onto a headset initiative known as Project Cambria, tech analysts believe the new VR will be named Project Cambria, or even Meta Quest Pro according to a leaked code.

Zuckerberg said the new VR will be able to track a user’s facial expressions during a video call and represent these on the user’s virtual avatar. He said eye contact will be adequately maintained to facilitate reality communication, among other distinctive features.

“For the next device that’s coming out in October, there are a few big features,” Zuckerberg said. “The ability to now have kind of eye contact in virtual reality…have your face tracked to your avatar. But if you smile you frown or if you pout, or whatever your expression is, have that translate in real-time to your avatar. When you’re on a video call, you don’t actually feel like you’re there with the person. To me, what virtual reality unlocks is that it really convinces your brain that you’re there.”

While the actual name of the coming VR headset remains a mystery, industry analysts said it will definitely be costlier than Meta’s existing Quest 2 VR models. In July, the company upgraded the Quest 2 with 128 GB storage from $299 to $399, and the model with 256 GB jumped from $399 to $499. Analysts said the price hike may be justified given that Apple may soon launch its own VR headsets into the market.

Meanwhile, Meta’s augmented reality glasses are still in development and will be launched into the market anytime from now. It is also possible that Meta’s much-touted VR headset may hit the market before the end of this year.