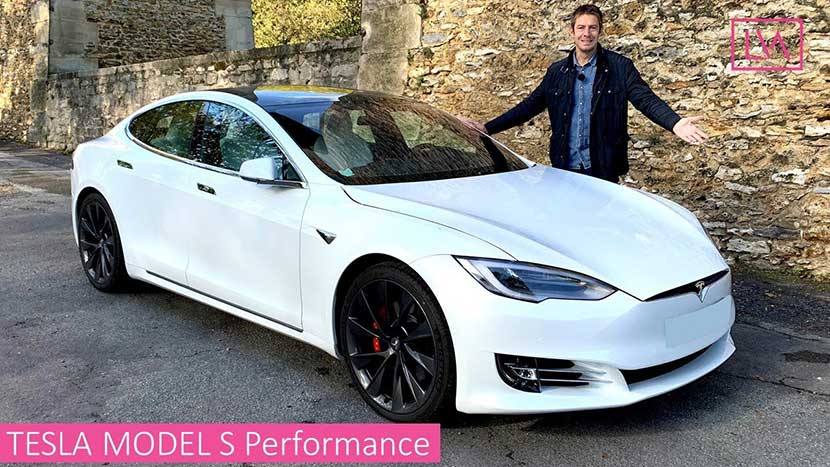 A Canadian has sold his $140,000 Tesla S Professional which he bought in 2013 because it requires a $26,000 battery replacement. Mario Zelaya, said he was locked out of his car because the battery died and couldn’t be repaired. He made a series of TikTok videos in which he condemned Tesla cars and warned people from buying them.

In his first TikTok post complaining about the vehicle, Zelaya wrote: “$26K for a new battery. Locked out of the car. Recalls are needed.” He complained that the 2013 and 2014 Tesla vehicles are terrible since they have fluid leaking into the battery from the air-conditioning system. He revealed, based on insights from specialists at Tesla Service Center, that water floods the battery and deadens it due to rust at its cover, prompting the need for a battery replacement if the vehicle is past its warranty period.

“I’ll never buy another Tesla again,” Zelaya said. “That’s the long way of me saying stay the [expletive] away from Teslas. They’re brutal cars, brutal manufacturing, and even worse; they’re a 10-year-old company. That’s going to be the end of my Tesla journey. It’s out of my life. Keep it out of yours.”

The Canadian Tesla customer said he had been having a series of issues with his car since its purchase 11 years ago, but he had always fixed them without reasons for worry. He said the battery problem started in March this year when he suddenly got a high-voltage alert while driving the car to work. He said he took it to Tesla Service Center, and they suspected that the AC and drive units could be faulty – and that he should fork out $15,000 for repairs – even though the Tesla specialists were not certain if the repairs would fix the issue.

When Zelaya countered that the problem couldn’t be the drive unit since it was replaced 3-4 years after the car’s purchase, further diagnostics indicated that the battery was bad because it was flooded with water leaking from the AC unit – and a total of $26,000 would be required to replace it. He said he got Transport Canada involved and their inspectors agreed that the battery was bad and that Tesla ought to have detected the flooding during previous maintenance.

“I got Transport Canada involved, and they actually did an investigation on the car,” Zelaya stated. “Not only did they do an investigation on this car, but they’re also gonna be doing one that Tesla doesn’t realize is coming up. Tesla’s trying to sweep it under the rug. They won’t give them any explanation of why their battery died.”

The Canadian later posted other TikTok videos in which a buyer came over to his house to acquire the car. The buyer, obviously a dealer who needed Tesla spare parts, was seen opening the front bumper and charging the 12V battery. Several customers from Canada, Norway, the United States, and other countries have filed complaints similar to Zelaya’s, but Tesla has not really addressed these issues directly even though the battery compartments in newer models are more fortified, possibly to ward against the kind of complaint Zelaya had.