Jimmy Kimmel has been asking parents to prank their kids since 2011.  The TV host asks parents to  tell their kids they ate all of their Halloween candy, the morning after trick or treating. The children’s reactions are recorded and its just hillarious.

As you can imagine, its a dramatic and traumatic situation. However, parents are more than willing to do this, according to the increasing number of subscriptions over the years. The show celebrated it’s 6th edition this year and it was a really special one for Jimmy, since he got to participate in the prank, with his little daughter Jane. 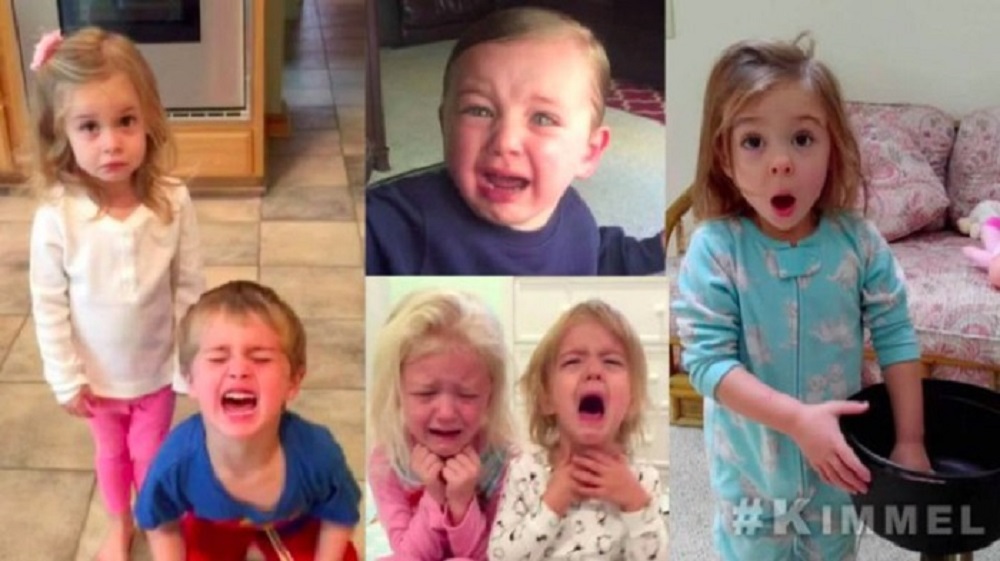 It’s for a good cause tho

All that suffering it’s not done for fun, it’s actually for a good cause! Kimmel encourages parents to send some (not all!) of their kids’ extra candy to U.S. military members through Operation Gratitude. Operation Gratitude sends care packages to military members overseas and has sent more than 700,000 pounds of Halloween candy with the help of kids and adults nationwide. After all, you’re teaching your kids that little actions can mean a lot!

Top reactions in the video

There are as many reactions as you can imagine from kids crying and screaming, some a bit violent  punching their parents, others that simply can’t believe it.

There are some others that fainted after hearing the shocking news. Some other kids seem more understanding and even say their parents that they still love them, and forgive them of course.

Wee see some tiny adult kids who ground their parents and tell them to never do it again! 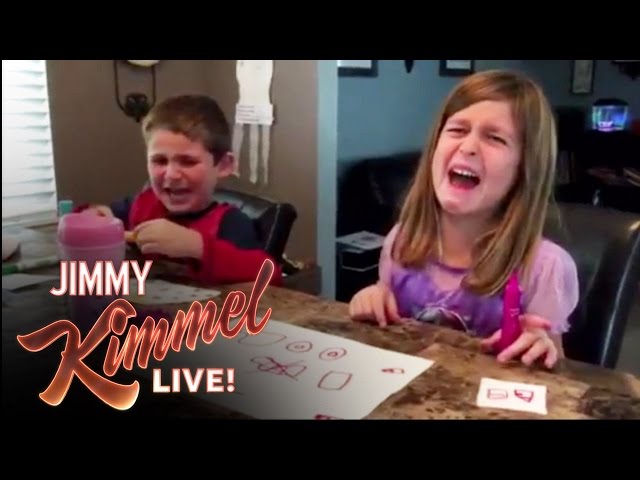 Who told his daughter to look into her empty candy bucket twice. The hopeful little girl thinks the candy miraculously reappears, but her dad crushes her dreams, saying, “All gone!”

Who ran to check his candies were gone

Who knew exactly what was going on

Who couldn’t stop saying no, but was not too dramatic