We all have seen stories about cute grandmas and their innocent relationship with technology and social media. Well, this Russian lady decided to take it to the next level by learning how to use a green screen and then become viral.

Tatiana Subbotina, a 62-year-old from Saint Petersburg, Russia, taught herself how to chroma-key composite with a green screen. For edition, she uses Premier Pro. Now, how cool is that?

In 2013, Subbotina decided to create her own YouTube channel, making videos of herself while she was living in Thailand, and videos for children. She later decided to learn how to chroma-key composite, and turned her videos into amusing tutorials about how to edit videos, just like her. “I try to explain it as simply as possible. It’s very exciting and I like it,” she told Buzzfeed.

Subbotina is constantly uploading videos and updating her channel, and she now has over thousands of subscribers. Some may not actually understand what she’s saying, because, you know, Russian, but she’s so adorable and entertaining that we don’t care, we just enjoy watching her.

You can join her for her relaxing day at the ocean

Subbotina has been living many adventures thanks to her chroma key, including taking a swim in the middle of the sea. 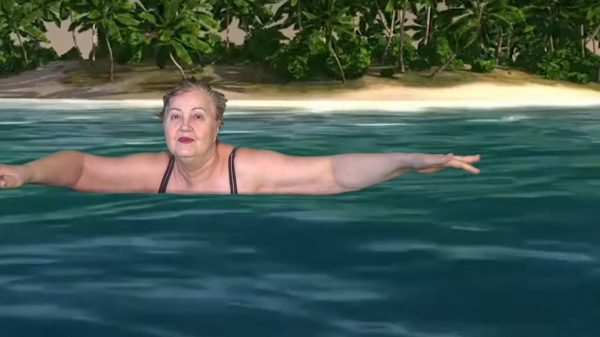 A trip on her magic carpet

Things get surreal when she shows us a video of her, just chilling on her magic carpet, while she’s flying through different landscapes. 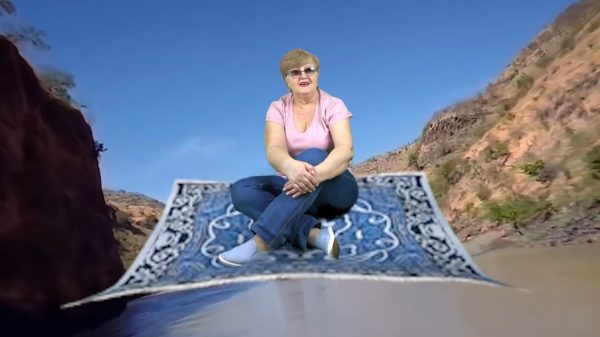 Amazing before and after

She does not only transport herself to paradisiac places, or fly around the world on her magic carpet. She also creates her own shows featuring Peppa Pig characters (and teaches you how to do it). 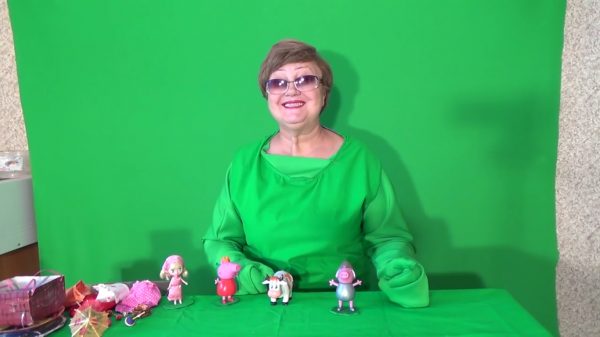 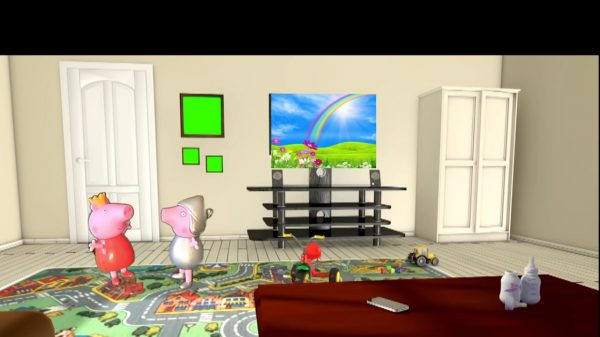 She even has her own Christmas especial

And that’s not it. Her omnipotence reaches superpower levels, like throwing fireballs (which will actually become a comfortable chair with a warm blanket). 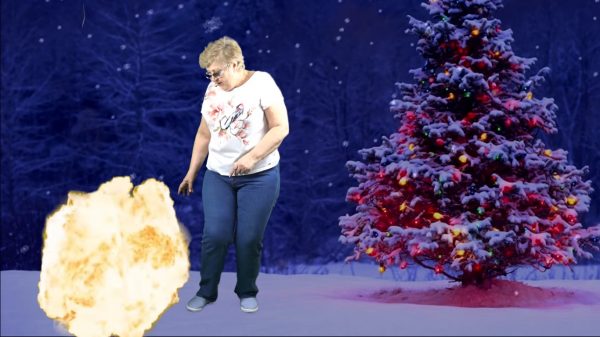 You can watch these and more amazing videos of Subbotina through her YouTube channel.