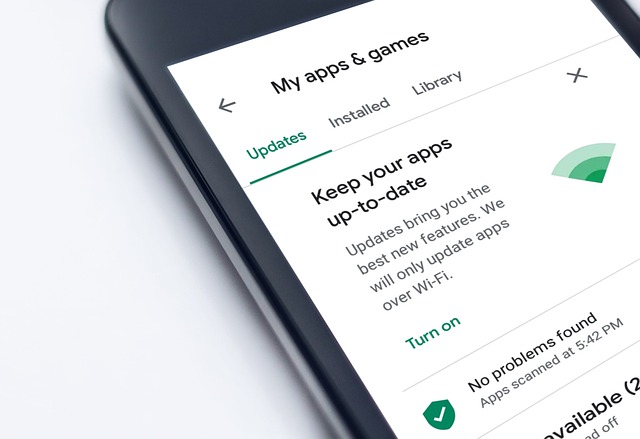 Google Play Store has banned Parler, the social media app favored by conservatives, from the app store. Google said there had been a long-standing policy in place that apps hosted on its platform should adopt moderation in displaying user-generated content to avoid fanning the embers of violence – a policy Parler had not adhered to, CNN reports.

A spokesperson for Google said the company was aware of the rhetoric going on in Parler that had contributed to inciting the violence ongoing in the US. Google said that it recognizes and allows debates within the confines of reason. The social media giant emphasized that while it understood that it could be difficult for apps to immediately take down inciteful posts, Parler had not implemented enough strategies to moderate disturbing content on their app.

The company said it was suspending the app from the Play Store until it had done enough to address these concerns.

The new measure by Google Play Store is sure to upset a lot of Trump supporters, who uses the app to express their views without the moderation that comes with other platforms. However, it is not all bad news for Android users who can still download the Parler app from third-party sources.

Parler recently gained traction as an alternative social media platform for far-right groups who believed the left media were censoring their views. The platform has become home to conspiracy theorists and other far-right elements. The platform gained the public’s attention when conservatives such as Sens. Ted Cruz (R-Texas), Rand Paul (R-Ky), House Minority Leader Kevin McCarthy, and members of the Trump family joined the app.

The suspension of Parler is coming on the heels of the ban on Trump’s account by Twitter. The micro-blogging platform had become the favorite app of choice for Trump, who had used the platform to pass most of his messages, including matters of state. Opposition figures have severely criticized this move.

Facebook, on its part, had banned the account of Trump indefinitely following the attack on the Capitol by supporters of the president. Other influential social media platforms followed suit in this step by Facebook and Twitter, including Twitch and Snapchat. Shopify responded by closing down shops managed by the Trump campaign and the Trump Organization.

Apple, in keeping in tune with its own policy, gave Parler an ultimatum to begin the full moderation of its platform or face removal from the App Store. Apple, in a memo to executives of Parler, said there had been complaints that their platform was used to organize the attack on the US Capitol. The incident had resulted in the death of five persons, including a police officer.

However, the CEO of Parler, John Matze, was defiant in his response. He said the company would not bend to pressure from anti-competitive actors. Matze noted that while his platform would always disapprove of violent and illegal activity, it would not be cajoled into submission by companies who hate free speech.

Parler was launched in 2018 and has slowly built itself into a promoter of free speech. The Nevada-based company has become a haven for individuals whose views can no longer be tolerated by mainstream apps such as Facebook, Twitter, and Instagram.