Technology is a key aspect of our lives, more now than ever. Not only it makes our lives easier in many ways but it also has many interesting aspects. That’s why hackers and shows about it like Mr. Robot exist. It has turned into a very normal topic, intriguing and to be careful of, especially since there is a new kind of cyberattacks. Like the one that happened last Friday, that had global reach affecting over 74 countries.

The attack consisted on a malfunction of the software (malware) in which the files were encrypted and unavailable to access to. This cyberattack was done by a hacker group that asked for a ransom in order to unencrypt the files. Something similar that happened not long ago to Netflix. When a hacker group asked for a ransom in order to not release Orange Is The New Black’s newest season.

How did the hack happen?

The global malware was spread, as they claimed, by a hacker group known as “The Shadow Brokers”.The group said they leaked the attack thanks to some stolen tools from the NSA and to a small breach of vulnerability on a patch released by Microsoft. Taking advantage of that vulnerability and the ones who haven’t updated their system security, particularly hospitals. The malfunction was spread by email, which included encrypted, compressed files that allowed the hackers to infiltrate the targets’ computers system.

The cyberattack affected as much as 74 countries. Including the U.S., U.K., China, Russia, Spain, Italy and Taiwan. In the case of the U.K., it affected 15 organizations, mainly hospitals, and it’s National Health Service (NHS). Causing chaos, and forcing the hospitals to cancel surgeries and other procedures. A spokesman for Barts Health NHS Trust in London said that they were experiencing “major IT disruption. We have activated our major incident plan to make sure we can maintain the safety and welfare of patients”. Even though the information of the patients wasn’t compromised. Also, ambulances were translated to neighbor hospitals and employees were being told to turn off the computers in the hospital, and even our Wi-Fi on our phones. 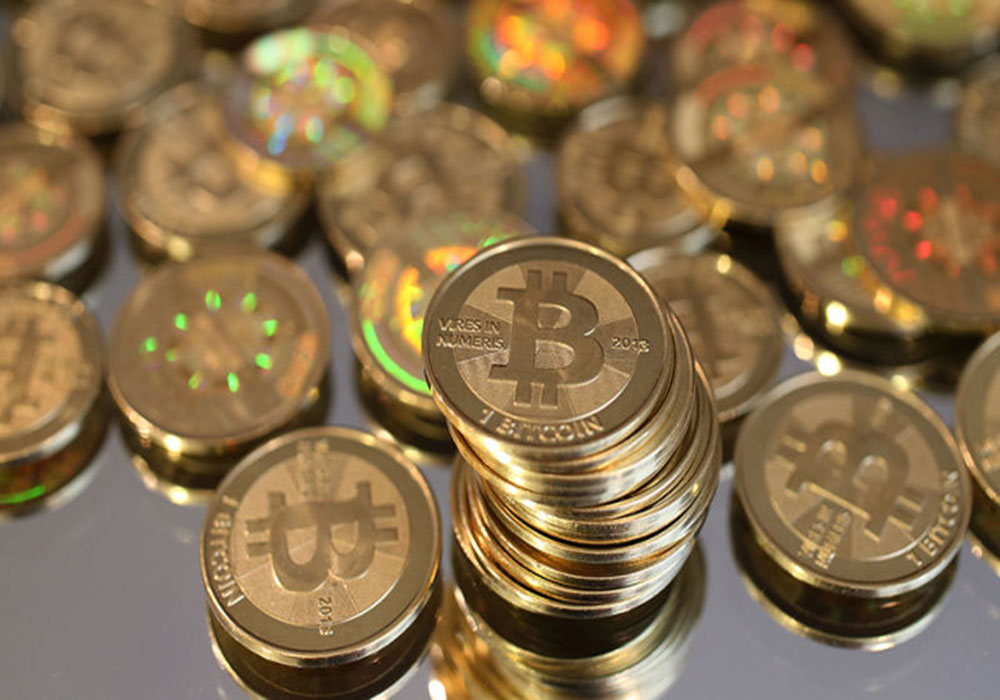 The hack done by “The Shadow Brokers” demanded a $300 ransom payment on Bitcoins, the online currency. As screenshots shared on social media by NHS computers exposed the hacker-group demands message.Stating: “Ooops, your files have been encrypted! Maybe you are looking for a way to recover your files, but do not waste your time”. The malware is known as “WannaCry”. The payment demanded that the payment should be done within three days, or the price will be doubled. If none is received in seven days, all of the files will be deleted, the screen message said.

Obviously, due to the worldwide reach and nature of the attack, this is one of the biggest ones ever done. Even making British Prime Minister Theresa May talk about it. “We are aware that a number of NHS organizations have reported that they have suffered from a ransomware attack. This is not targeted at the NHS, it’s an international attack and a number of countries and organizations have been affected”.