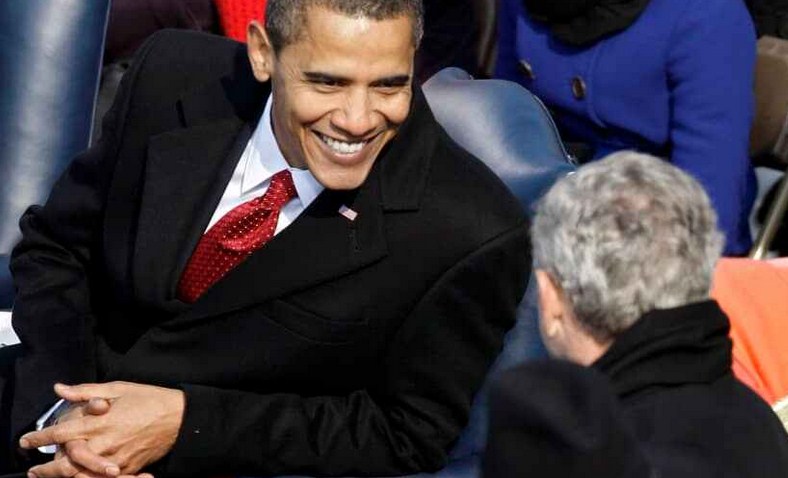 Former President Barack Obama said technology companies should be more transparent in the way their social media algorithms work. He made this statement while delivering a keynote address at Stanford University, saying the lack of transparency in Silicon Valley is a threat to democracy.

Talking about the problem is disinformation and how it has promoted COVID-19 falsehood and vaccine hesitancy as well as the disputed 2020 presidential election among others, Obama said tech companies are part of the problems and that they need to realize this.

“Not all problems we are seeing now are an inevitable byproduct of this new technology,” he said. “They’re also the result of very specific choices made by the companies that have come to dominate the internet, generally, and social media platforms in particular — decisions that intentionally or not have made democracies more vulnerable.”

According to the 44th President of the United States, the power of social media and how their algorithms are tweaked influence the sustainability of the First Amendment and the outcome of the Russia-Ukraine war. He made it clear that social media did not originate racism, sexism, and ethnonationalism among other social divisions – but social media amplified them and gave them prominence.

“Social media did not create racism or White supremacist groups,” he said. “It didn’t create the kind of ethnonationalism that (Russian President Vladimir) Putin is enraptured with. All these things existed long before the first tweet or Facebook Poke. Solving the disinformation problem won’t cure all that ails our democracies or tears at the fabric of our world. But it can help tamp down divisions and let us rebuild the trust and solidarity needed.”

He blamed the major tech companies for the shroud of secrecy regarding how ranking algorithms work, especially as they relate to determining the content that goes viral. He noted that since social media works by maximizing users’ engagement, users are not aware of the “unseen distortions and subtle manipulations” that drive such engagements. He said this makes it easy for most users to engage with inflammatory and polarizing content that undermines humanity and social wellness.

He also blamed social media organizations for the deaths of traditional news outlets such as newspapers and magazines. While noting that traditional media organizations have their own blame for the entire problem, he said clamping down on free speech is not necessary since “freedom of speech is at the heart of every democratic society.” He condemned the system in China, where the government tells people what they can or cannot say openly.