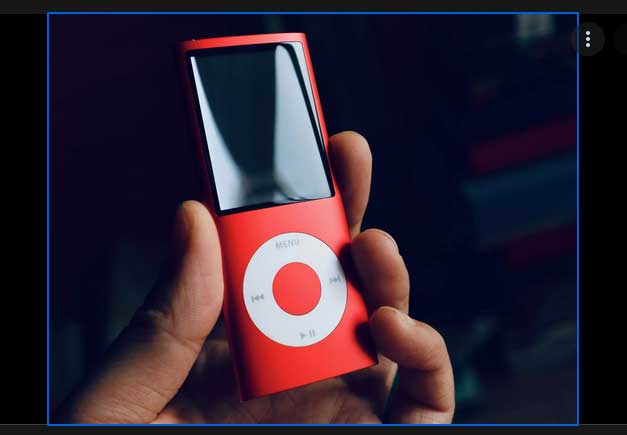 Apple has announced the discontinuation of the iPod Touch. This is the last iPod model the company manufactured to cater to MP3 music for music lovers across the world. The iPod revolutionized the digital music industry that could be enjoyed from a portable handheld device, and it also ushered in the success of the iPhone as we have it today.

Apple stated that customers can enjoy their favorite music from other Apple devices such as the iPad, Apple Watch, and iPhone, but the iconic iPod Touch would remain available in stores while stocks last. Apple’s senior vice president of worldwide marketing, Greg Joswiak, said the functionality of the iPod is now integrated in other Apple devices and that “today, the spirit of the iPod lives on.”

“Music has always been part of our core at Apple, and bringing it to hundreds of millions of users in the way iPod did impact more than just the music industry – it also redefined how music is discovered, listened to, and shared,” Joswiak stated.

Former Apple CEO and co-founder Steve Jobs introduced the iPod in 2001. It was marketed as a portable device that can hold 1,000 CD-quality songs, which were rendered in MP3 format. By 2007, more than 100 million iPod devices had been sold globally, and it established Apple as a formidable tech company to reckon with. After several models of the iPod, Apple introduced the iPhone in 2007.

The unveiling of the iPhone led to the decline of the iPod since the iPhone contained more functionality than the former. The iPod represented 40% of the revenue Apple generated in 2007 and its massive success helped the iPhone to gain instant traction. The iPhone became an “iPod phone” to many users, and they gradually dropped the iconic music device from their collections.