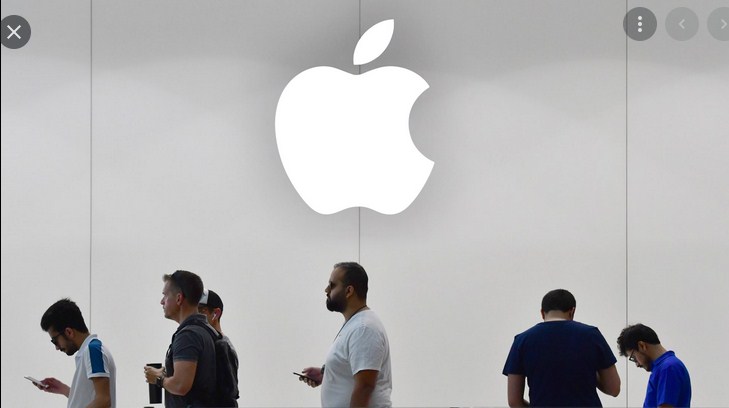 Apple has fired another employee, Janneke Parrish, for deleting her phone files and leading the #AppleToo movement. Parrish is the second employee to be punished within a few months for organizing other employees to stand up to the tech company. Cher Scarlett was placed on medical leave for her workplace movement while Parrish was sacked, NPR reports.

Parrish and Scarlett among other company employees were caught in the torrent of an internal investigation regarding leaking company information to the media. A program manager who had been with Apple for over five years, Parrish was sacked after she was found to have deleted files and apps from her company phone in the middle of the investigation.

The former employee said she was because she rallied other employees in the #AppleToo movement to challenge unwholesome practices such as sexual harassment, verbal abuse, and unequal payments at the company. She blames Apple for silencing opposing voices from employees and for violating the rights of workers.

“This is retaliation,” Parrish said. “I have been one of the most visible members of #AppleToo. I know the risk of doing that. I see a consistent pattern when each of the members of #AppleToo are subjected to investigations or Apple leadership approaches them. There has been a pattern established. I was hoping to give a voice to those who have been ignored, gaslit or retaliated against for abuse in the workplace. They are stories that echoed across the company.”

Several employees at Apple agree that the company retaliated against Parrish for speaking out against organizational oppression. A few said firing her would not silence the others from continuing the fight against the culture of secrecy that is dominant in the organization.

Parrish’s lawyer, Vince White, said Apple retaliated against his client for speaking out and that the matter might end up in court.