Another year and another Sony World Photography Awards! The contest gathers photographers from around the world that grace us with the most inspiring and beautiful pictures, and this year’s winners were just announced!

Categories include, professional (body of work), open (single images), youth (ages 12-19), and student focus. Sony gives National Prizes to remarkable works. Prizes include cash, Sony equipment and the opportunity to have the picture featured in an exhibition. This year exhibition will take place in London.

5. Light from the above, Peter Svoboda

This picture won Slovakia National Award and no wonder just look at it. It was taken in September 2016 in Santa Maddalena, Italy.

The beautiful landscape is completed with a dramatic light that hits a provincial church making the photography really almighty.

Winner of Sweden National Award. Hemb took this picture in South Africa, at the Zimanga Private Games Reserve. The buffaloes drinking water to the starlight is just sublime.

The photographer took it on a tripod with first exposure lit for the buffaloes, and then took a second exposure focused on the stars without light. Masterpiece. 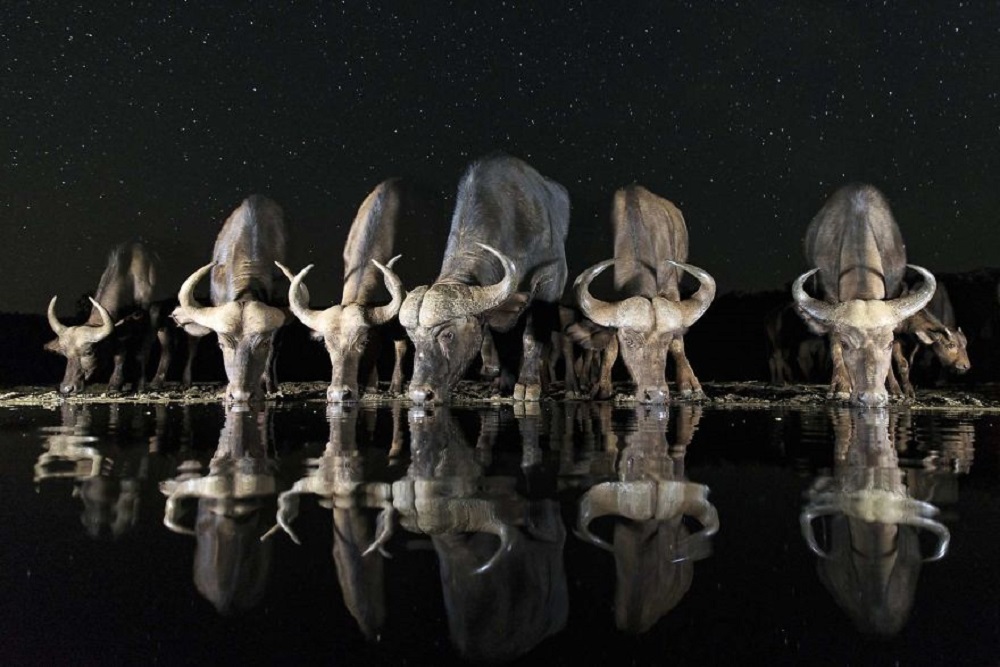 This one won Japan National Award. The photographer captured the trajectory of the Stork rocket that drew a curve in the night sky in Japan.

He used long exposure, wich helped him also getting some stars’ movement in the picture. 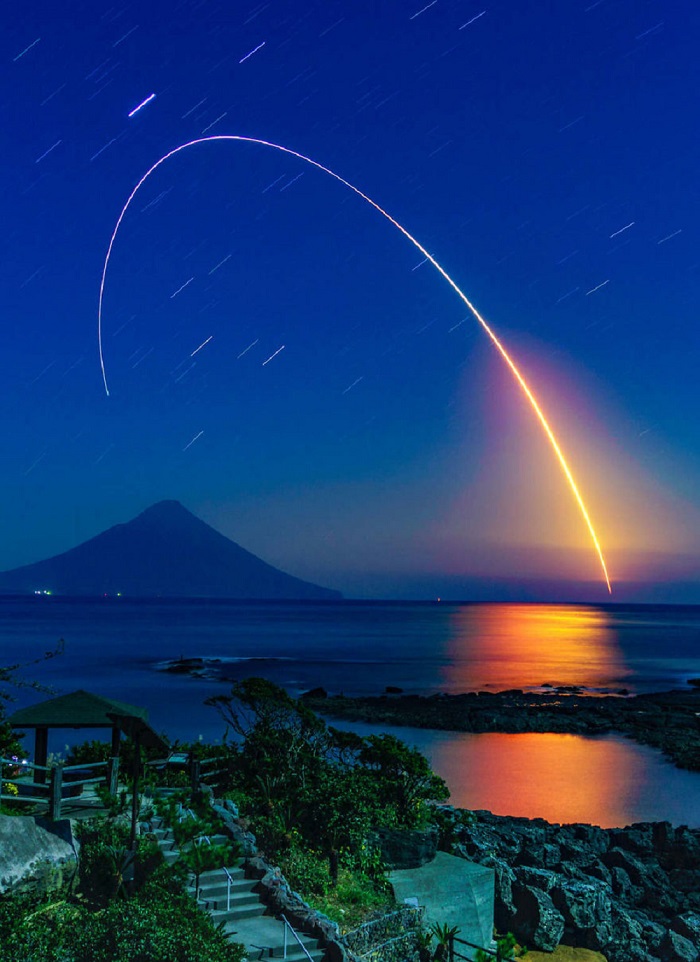 The picture is a beautiful portrait of hard work, resiliency and pushing ourselves to the limit to reach a goal.

The winner of Saudi Arabia National Award, Khalid Alsabat, portrayed an elderly fisherman casting his net in China. Alsabat paid tribute to the tradition and the equilibrium of the ancient ways. 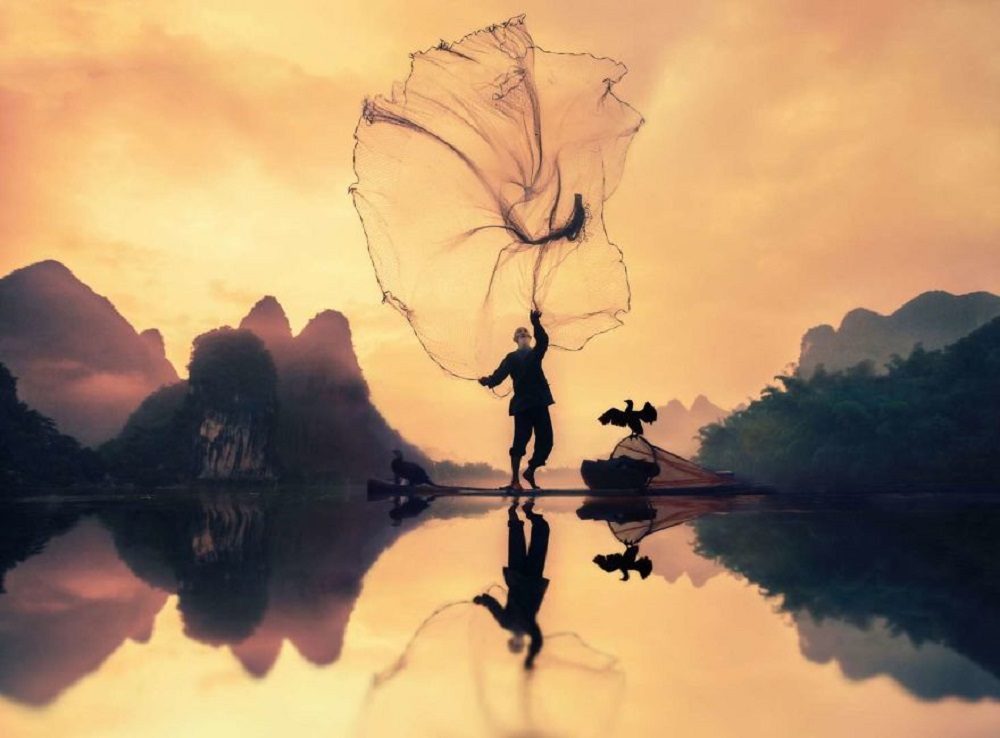