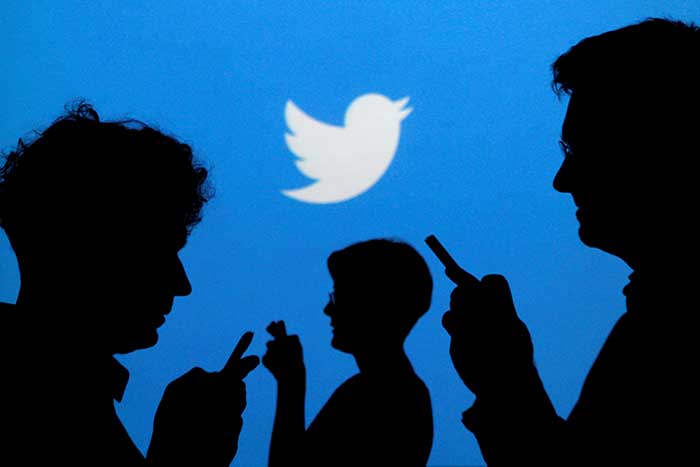 Twitter is offering as much as $3,500 to hacker teams to discover biases in its image-cropping algorithm. The competition is open to security researchers and hackers who will have access to Twitter’s code and image-cropping model with a view to finding demographics. The winning team will have $3,500, but the teams that produce the most innovative discoveries will be awarded $1,000 each.

Hacker teams will have until August 6 to submit their findings and the overall winners will be announced on August 9 at the Def Con AI Village.

Since the announcement was announced on Twitter, thousands of people have commented that the $3,500 top prize is too small to be awarded by a major tech company. They asked that an extra zero be put at the back of the prize money to make $35,000. While that seems ludicrous, it must be noted that Twitter’s normal bug bounty program awards atop $2,940 if anyone discovers a bug in the micro-blogging platform.

But discovering an OAuth problem nets you $7,700 if you can assume control of another person’s account with the bug.

The new image-cropping algorithm competition became necessary after Twitter was accused of bias in the way it excludes men and black people in its image protocols. The accusations stated that the faces of black people are excluded in image previews and that this is racial and unacceptable. Twitter then conducted research that revealed that its artificial intelligence had an 8% demographic favor for women and a 4% favor for white people.

According to the organization, the new competition will enable it to find harms that are potentially biased in the way its algorithm identifies people – and separate from what the company researchers already know. The bias hackers and researchers are asked to find must demonstrate how the AI protocols stereotype people of color or favor white people in a manner that harms the interests of such people.

To facilitate the ease with which interested hacker teams work, Twitter released the computer code that manages how images are cropped in its feed to the public. When everything is done and rectified, the image-cropping algorithm will be able to act ethically as Twitter initially designed it to function – without bias to any groups of people.