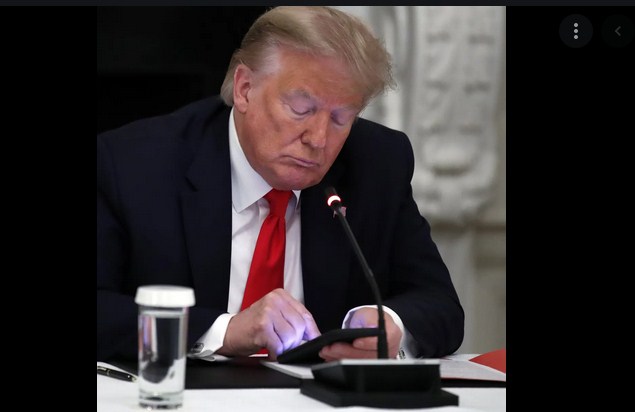 Donald Trump’s new social media platform, Truth Social, has been given 30 days to comply with the license requirement for using the Mastodon source code. Although the former president lied that his new platform’s source code is proprietary, tech analysts found that he stole Mastodon’s software for building social media networks without giving credits for the copyright.

Mastodon is open-source software with an AGPLv3 license which required that users must give proper attribution or open up their own software for others. The company’s founder and lead developer, Eugen Rochko, said the Trump Media and Technology Group (a company newly formed by Trump) violated Mastodon’s policy by claiming ownership of the software.

Rochko said Trump’s Truth Social has 30 days to comply with Mastodon’s software license – failure to do this will result in access termination or legal redress. If the latter happens, Trump’s engineers will have to build Truth Social’s source code from scratch for it to work.

“I do intend to seek legal counsel on the situation,” Rochko stated. “Compliance with our AGPLv3 license is very important to me, as that is the sole basis upon which I and other developers are willing to give away years of work for free.”

“The license purposefully treats everyone equally (even people we don’t like or agree with), but they must operate under the same rules of the copyleft licenses that apply to everyone else,” Kuhn said. “Today, we saw the Trump Media and Technology Group ignoring those important rules — which were designed for the social good.”

Kuhn said his company will also be “following this issue very closely and demanding that Trump’s Group give the corresponding source to all who use the site.”

Trump conceived the idea of launching his own social media network after he got booted from Facebook, Twitter, YouTube, and Reddit following the January 6 insurrection at the Capitol. He had about 88 million followers on Twitter before his permanent ban. He stated that Truth Social will be able to “stand up to Big Tech” and that everyone will have a voice on it.

“We live in a world where the Taliban has a huge presence on Twitter, yet your favorite American President has been silenced,” he lamented. “This is unacceptable. I am excited to send out my first TRUTH on TRUTH Social very soon. TMTG was founded with a mission to give a voice to all.”