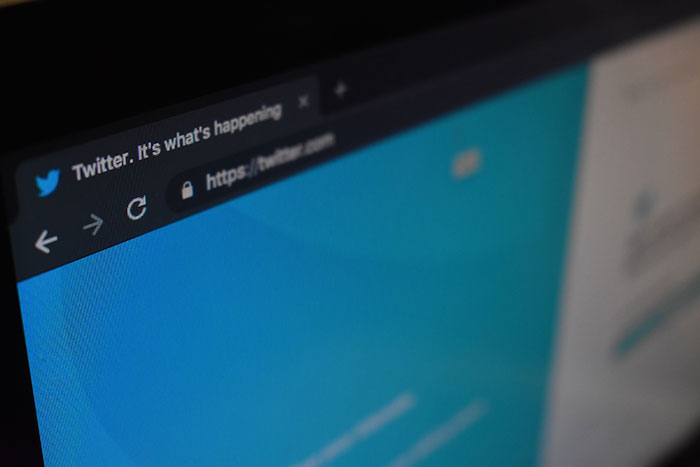 The three youths who were behind the recent Twitter hack that exposed Barack Obama, Joe Biden, Bill Gates, Jeff Bezos, Kanye West, Kim Kardashian, Elon Musk, and Mike Bloomberg have been arrested, The Times of India reports. Graham Ivan Clark, 17, was arrested in Tampa, Florida, where he lived; Mason Sheppard, 19, was arrested in Bognor Regis, the UK; and Nima Fazeli, 22, arrested in Orlando, Florida.

Clark was charged to court in Tampa and both Sheppard and Fazeli charged to court in California. In the notorious hack that shook the tech world, Clark identified himself as “Kirk” to the hacker community while Sheppard went by “Chaewon” and Fazeli “Rolex”. According to court documents, the trio generated $117,457.58 in 415 Bitcoin transactions following the hack.

Clark faces 30 felony charges according to Hillborough State Attorney Andrew Warren who insisted that his office will be prosecuting the minor as an adult because he committed his crime in Florida and state laws make provisions for his prosecution.

The mastermind behind the hack, Clark, boasted that he could assume control of any Twitter account he wanted because he was a Twitter employee who was frustrated with the company. In exchange for a cryptocurrency payment, he said he could “reset, swap, and control any Twitter account at will” and he demonstrated this by taking over the accounts of top politicians, prominent celebrities, and technology giants to Sheppard and Fazeli who later brokered sales of targeted Twitter accounts within the hacker community.

“There is a false belief within the criminal hacker community that attacks like the Twitter hack can be perpetrated anonymously and without consequence,” said US Attorney David Anderson for the Northern District of California. “Today’s charging announcement demonstrates that the elation of nefarious hacking into a secure environment for fun or profit will be short-lived.”

The FBI and Department of Justice swung into action and ultimately arrested the three offenders. They were tracked through their online chats and the Bitcoin transactions. Professional hackers however said that while the trio pulled off the job with ease, there is nothing expressly professional in the way they undertook the operation and they actually did a sloppy job by leaving tracks in the way they moved the Bitcoin around.

“I think people underestimate the level of experience needed to pull off these kinds of a hack,” said Marcus Hutchins, 26, a cybersecurity expert and hacker. “They may sound extremely sophisticated, but the techniques can be replicated by teens.”