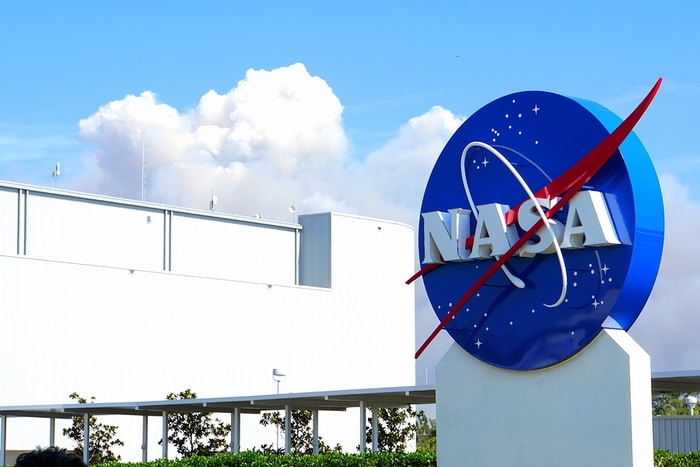 NASA’s Mars 2020 rover, Perseverance, has entered into safe-mode shortly after it launched yesterday (July 30) from the Cape Canaveral Air Force Station in Florida. The rover rode into space aboard an Atlas V rocket and is expected to reach Mars’s Jezero Crater on February 18, 2021 – nearly seven months after takeoff. The glitch which the rover developed shortly after liftoff is nothing to be worried about, NASA engineers said, even though it put the equipment in safe-mode.

According to the engineers, the glitch resulted because of a temperature difference which made the rover very cold after liftoff, although the machine is expected to recover very soon.

Apart from the extreme coldness which made the machine go into protective mode, the rover also showed communications glitches but engineers said this is understandable given that it is not yet in deep space when the problem was experienced. The problem made it difficult for mission personnel to process the messages the spacecraft was sent correctly, making it jumbled.

NASA experts said the spacecraft is sending jumbled signals because the Perseverance has not yet gotten to deep space where its messages will be clearer when sent to Earth. The reason for this is because NASA uses the Deep Space Network to communicate with the rover; so to make a sense of its signals when it is yet to reach deep space, the engineers have to tweak the network settings so that the machine’s signals can be better processed.

“It’s something that we’ve seen before with other Mars missions,” said NASA Administrator Jim Bridenstine, referring to a similar issue with the Curiosity rover in 2011. “This is not unusual. Everything is going according to plan.”

Matt Wallace, deputy project manager for Mars 2020 with NASA’s Jet Propulsion Laboratory (JPL) in California, said the temperature and communication glitches experienced by Perseverance shortly after takeoff is not a major problem and is not going to affect its space mission in any way.

“The spacecraft is happy there,” Wallace said. “The team is working through that telemetry, they’re going to look at the rest of the spacecraft’s health. So far, everything I’ve seen looks good.”

A helicopter called Ingenuity also went with Perseverance on its roving trip across the Red Planet, the helicopter will be the first powered flight on another planet where scientists are looking for signs of life. The rover has an experiment known as the Mars Oxygen ISRU Experiment (MOXIE) in its payload, this experiment seeks to manufacture oxygen that future astronauts to Mars could use to breathe or live a near-normal life.