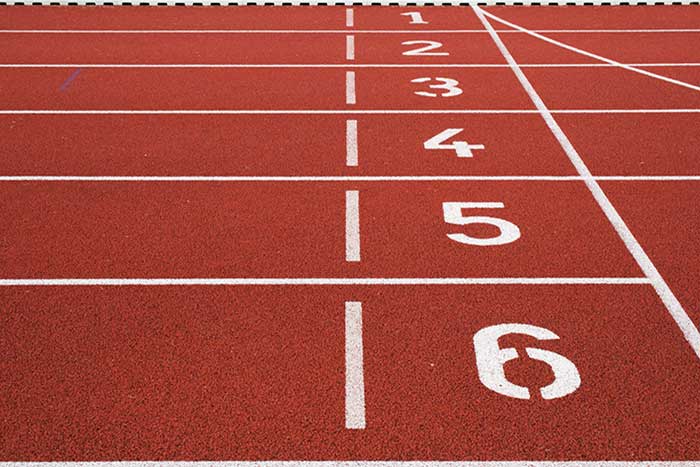 The average child in the US spends less than three years playing organized youth sports. They usually play their last game by age 11.

Online gaming is the most obvious boogeyman and gets the most attention when people search for reasons as to why sports participation is declining. Surely it does play a part, but there is much more to the story than just that kids would rather play video games.

In this article, we will go over some of the reasons that children are turning their backs on organized sports.

This is the biggest reason cited by kids as the reason they don’t want to play anymore. With many youth leagues using professional techniques in their training and games, kids are less likely to enjoy the process.

In other words, the coaches and parents are taking it too seriously. The practice isn’t fun and the games are very clinical.

Add in the fact that many parents are screaming from the seats at the players, officials and fighting with other parents, and it is no surprise that kids want nothing to do with these games.

Many kids would play more sports if it were less professional and allowed room for fun even if it means losing a winnable game. Kids don’t want to watch game tapes and train like a pro.

An antidote to this would be for parents to organize a loose sports league. Basically, an informal pickup league where kids can come to play when they want. A throwback to simpler times when kids would walk over to the basketball court or football pitch and play with whoever is there.

If there is a set time to go play, then kids will likely have enough players to put a game together. To make it more fun, custom gaming team shirts can be made.

It costs too much

Many parents are making the decision to keep their children from joining a youth league due to how expensive it has gotten.

With the average cost of having their kids play sports surging to over $2,000, it is becoming increasingly difficult.

Towns and schools are paying coaches as if they are in the big leagues. Many teams even employ professional trainers from the pro teams to help them gain an edge.

The problem is that many parents are looking for their child to get a scholarship to university and want them to have every advantage to learn how to play at a high level.

There is little chance for kids to have any free playtime. There are usually two practices per week for hours after school. Then a game on the weekend. And usually, it is a game that requires travel.

There is also homework to be done. Between that and the amount of time required to play sports, there is no time left to just play whatever they want.

Free play is far more important for a child’s development than playing organized sports. Though the lessons learned from playing team sports are important, imagination is stifled.