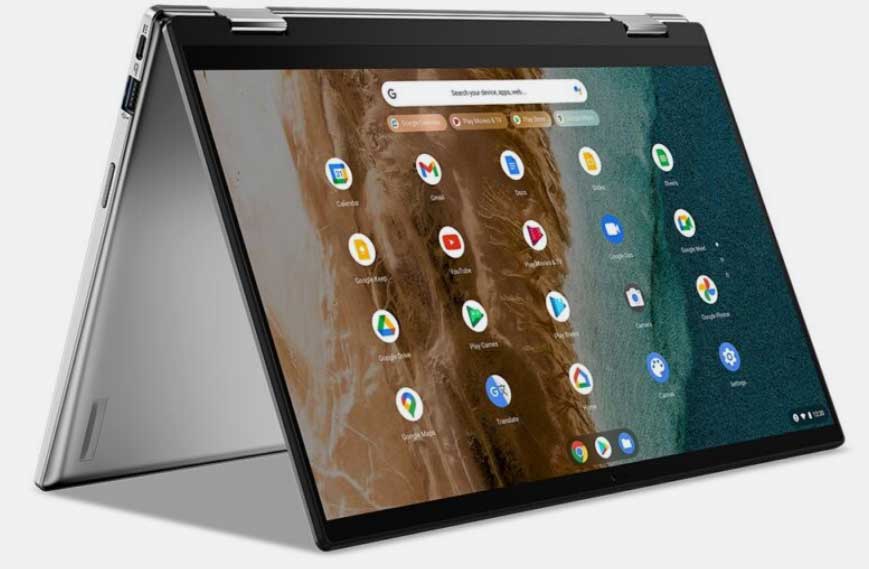 Google on Thursday released ChromeOS 103 which enables Chromebook to connect to Android smartphones for the purposes of file-sharing and Wi-Fi connectivity. With the recent update, Chromebook will be able to import photos taken on Android phones and connect with headphones using improved Bluetooth functions.

According to the director of Chrome OS Software at Google, Alexander Kuscher, Chromebook’s Photo Hub – added to ChromeOS in 2021 – will be able to connect seamlessly with smartphones using Android 5.1 and later. With the connection, the text messages, battery life, and open tabs on the smartphone’s Chrome browser will show up on Chromebook’s browser for ongoing activity.

Photos taken on the smartphone will also show up in the Chromebook’s Phone Hub under Recent Photos automatically.

Kuscher said the Nearby Share feature in the updated ChromeOS 103 will make use of Bluetooth Low Energy, WebRTC, and Wi-Fi to connect files between Chromebooks and Android smartphones. With the software update, once a Wi-Fi network is used on a Chromebook, it is detected automatically the Chromebook connects to the network – and so is it with connected smartphones – it won’t request for Wi-Fi SSID and password again.

The Chrome software director also disclosed that a Fast Pair Bluetooth update will be added to the ChromeOS 103 by this summer. This update will facilitate the connection of headphones and other Bluetooth devices automatically by just switching on Bluetooth.

“Just turn on your Chromebook’s Bluetooth, and it will automatically detect when a new pair of Bluetooth headphones are on, are nearby, and are ready to be set up,” Kuscher explained. “A pop-up notification will appear, and with one tap, your new accessory is connected and ready to go. No more digging through settings or struggling to figure out the right button to press to pair your headphones.”

Tagging the new development “Better Together,” Kuscher said “more exciting Chromebook announcements” will be shared this summer to apprise customers of the latest product features.