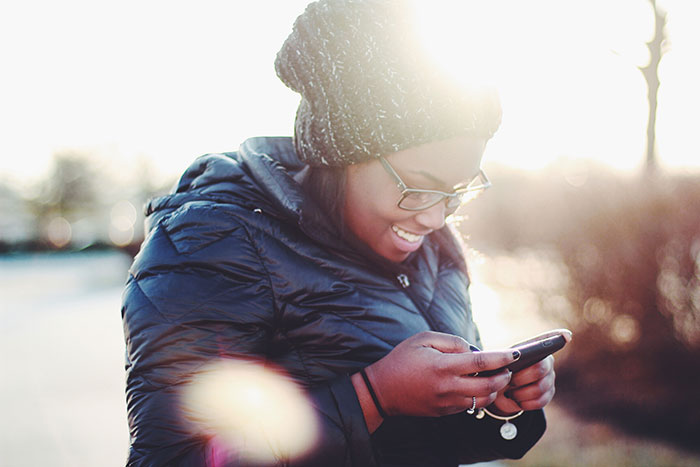 Famous YouTuber Jimmy “MrBeast” Donaldson has given out over $100,000 after 1.3 million people competed in his “Finger on the App” challenge. All the participants needed to do was keep their fingers on the app for as long as possible; but when several gamers were still going at it after nearly 70 hours, Donaldson ended the game and announced that the four finalists that persisted had won $20,000 each for themselves.

“Dear the four remaining contestants with your finger still on the app, I’m ending it here. Three days is insane! You ALL win and will ALL receive $20,000. CONGRATULATIONS!” he tweeted. “GO TO SLEEP.”

The initial prize was pegged at $25,000 for a single finalist. But when thousands of gamers dropped out and four stuck it out for about three days, Donaldson called out to terminate the game and even begged the four finalists and others to go to sleep. Yet one of the four would not believe that the organizer is calling off the show, but kept on in the belief that someone was trying to throw him off so that the remaining three could win.

Not knowing that anyone could last that long in keeping their fingers glued to their phone screen, Donaldson at some point offered money to have people remove their fingers from the app on their screen. Two contestants fell for it after MrBeast offered them $5,000 each, and two others also did the same when offered $10,000 each, but others simply kept going while others just quit.

Organized in collaboration with the internet collective MSCHF, Donaldson said he had contacted the four finalists and the four others who terminated their participation after being offered cash incentives about collecting their cash prizes. He made it clear that the actual identity of the finalists was confirmed through the backend of the app, and that these were even called on the phone to inform them that the game had been terminated with each of them winning $20,000.

To ensure that no one cheated in the game by gluing their fingers to the app, Donaldson frequently asked the participants to move their fingers in a particular direction without removing their fingers from their screen. This was also to forestall a situation where automated bots would cheat on the system. Yet, a number of persons called to say they won and were not contacted for their winnings.

“I think the beauty of the game is that we don’t really have control,” Donaldson revealed. “It’s really up to the people playing and seeing who lasts the longest, and I think our main thing was just keeping the game fair.”

Donaldson has over 37.8 million subscribers to his YouTube channel and is known to often give away crazy offers and prizes to the consternation of his subscribers. There was a time he gifted his mother with $100,000, bought a car dealership and gave away all the cars to people, filled a backyard with 100 million Orbeez, purchased a house for his best friend, and helped shoppers to buy expensive electronics for tokens.