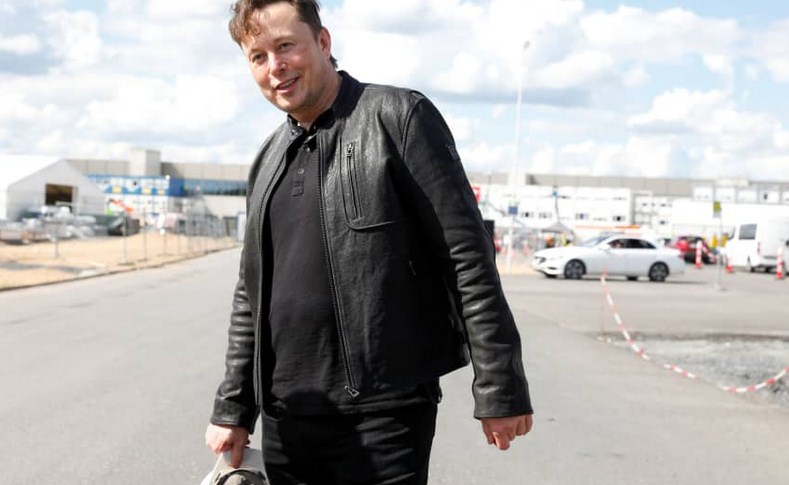 “Just wanted to say that I very much support music in the factory, as well as any little touches that make work more enjoyable,” Musk emailed on October 3. “An associate just sent me a note asking if we could have one earbud for music, so the other ear can listen for safety-related issues. That sounds fine to me.

“Also, ambient music from speakers is also totally cool, so long as there is reasonable agreement among your colleagues as to the music choices. If there are other things that you think would improve your day, please let me know. I care very much that you look forward to coming to work every day!”

The billionaire owner of Tesla electric vehicles and SpaceX spacecraft company is known to be erratic and unpredictable in his social media posts. He makes lots of unplanned posts on Twitter that set the business world on fire, and he sends general emails to his workers at the slightest intuition.

The email he sent to his staff on October 4 indicates that one of the richest men on Earth is simply unpredictable – he could be nice one moment and angry the next. In the email, he made it clear to his workers that he is in charge. He said they must correct him when he is wrong, ask more questions, or simply obey his directives.

“If an email is sent from me with explicit directions, there are only three actions allowed by managers,” Musk wrote. “Email me back to explain why what I said was incorrect; sometimes, I’m just plain wrong! Request further clarification if what I said was ambiguous. Execute the directions. If none of the above are done, that manager will be asked to resign immediately.”

Considering the tone of the second email, it is doubtful that any employee would email Musk to seek clarification or correct him on any matter. On October 4, a San Francisco federal court ordered Tesla to pay Owen Diaz $137 million for the racial hostility he suffered while working at a Tesla factory in California.