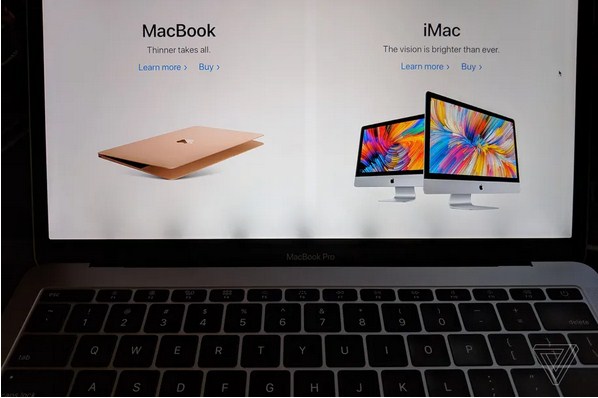 US District Judge Edward Davila has ruled that “Apple was aware of the alleged defect” in the MacBook Pro with “stage light” defect but still sold the laptops to consumers anyway. The California federal judge stated that Apple definitely knew that the display of the computers was defective since a fault makes the backlight appear like a stage light at the base of the screen before blacking out completely, the Verge reports.

Judge Davila made this submission in response to a class-action lawsuit filed against Apple by several customers over the defective MacBook Pro. He stated there is merit in the lawsuit and that it can proceed against the tech organization. Furthermore, the judge is also willing to consider evidence that Apple deleted numerous forum posts that customers wrote to bring attention to the problem.

Apple initially denied that anything was wrong with the MacBook Pro but later created a Display Backlight Service Program to address the problem. However, the tech company only created the program to address the complaints in the 13-inch model and not in the 15-inch model. The lawsuit said the tech organization continues to market the 15-inch model knowing fully well it is as defective as the 13-inch variant.

Judge Davila accused Apple of “fraudulent omission” and stated the company could have informed potential customers of the defect before selling the laptops to them. He said the fact that reliability engineers tested the machines rigorously was sufficient to demonstrate to Apple that the machines have technical issues. He said Apple would have been alerted to these issues but obviously failed to act on them, 9to5mac writes.

Technical experts who took the machines apart revealed that the thinner ribbon cable in the computers is their main problem. The technicians said the thin cables in the laptops tear easily when the computers open beyond 400, causing the stage light to appear and then the backlight to die out finally. They disclosed that Apple chose to use “thin, fragile flex cables as opposed to the beefier wire cables used in previous designs that could be routed through the hinge instead of wrapped around it.”

Tech experts said the defective cable could be replaced for only $6, but the ultra-thin design of the device’s screen made it impossible to repair. To this extent, when the cables start to malfunction, the whole screen display unit must be replaced for about $600.