Every film has a legendary scene that makes it awesome and even epic. But sometimes those scenes are not in the script but are improvised by the actors. These improvisations not only show the incredible performance ability they have, but they also give the film a new energy, which transforms it into something amazing, and even special.

In this scene, an extra throws a can, which was not in the script.

Bill Murray’s line “It’s in the hole”. This guy is a genius. 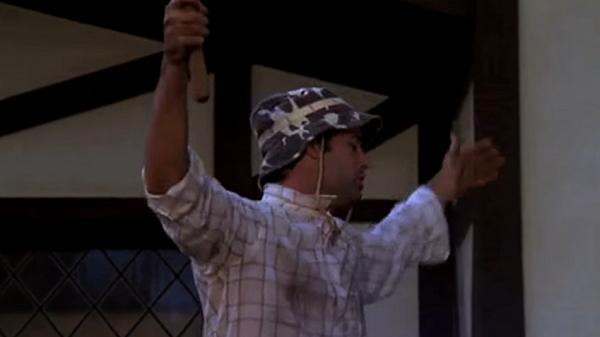 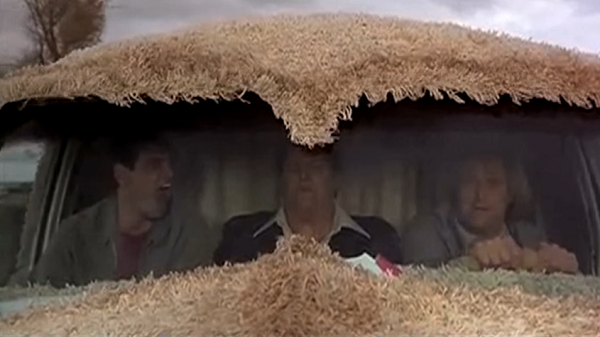 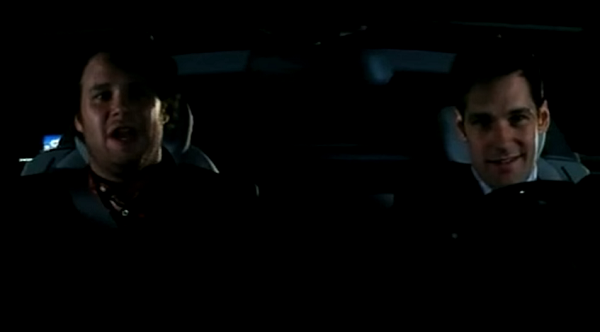 The farting wife scene, which is hilarious. 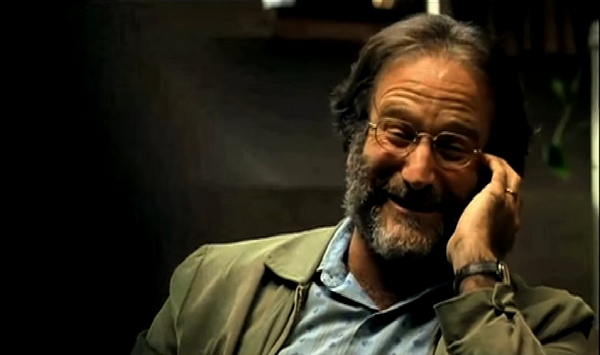 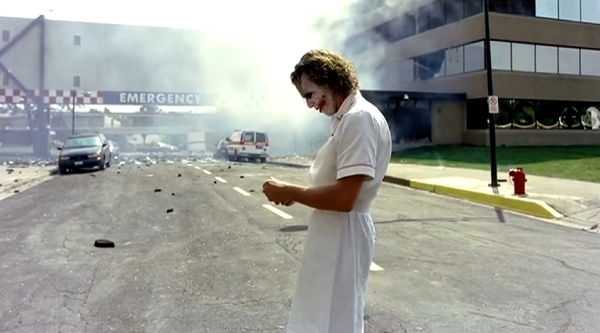 The “Game Over” line was improvised. 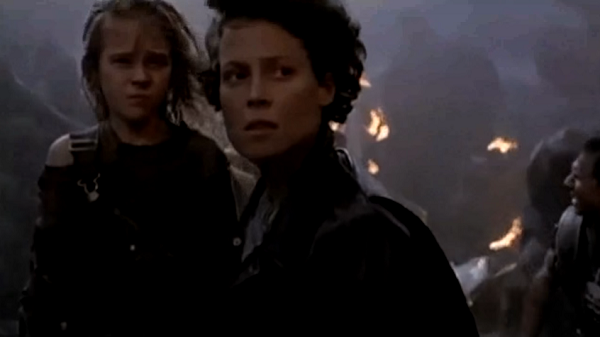 The dialogue was improvised since Bill Murray had to talk through the whole party. 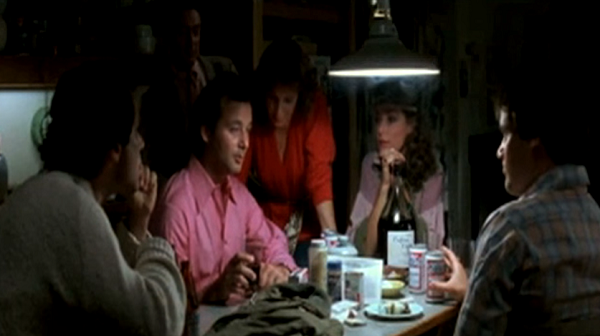 The line “Give me the fucking keys” was improvised by the actors, talk about teamwork. 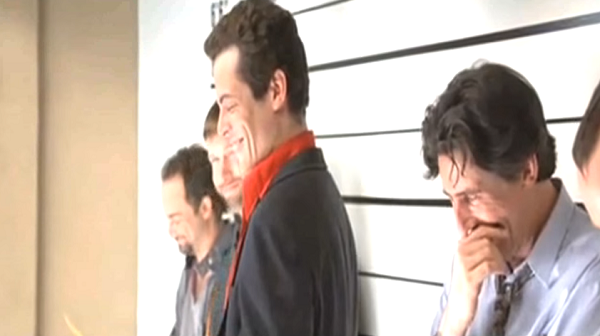 “Come Out To Play” line was not scripted. 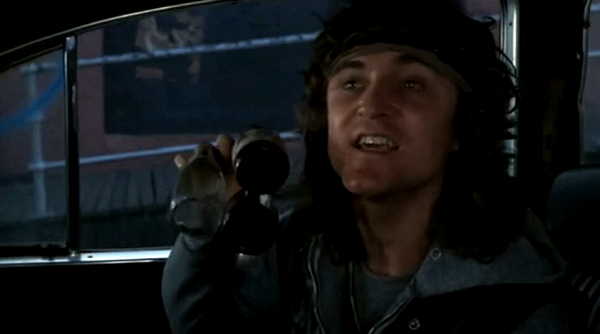 The line “Leave The Gun, Take The Cannoli”. 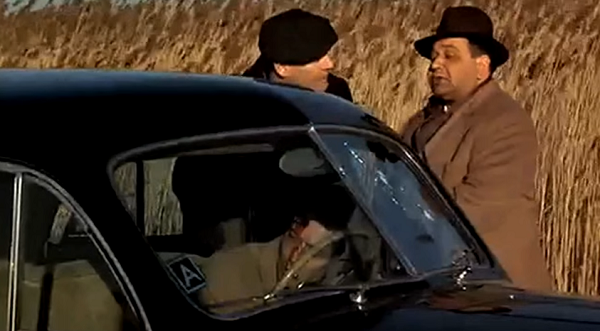 The ending and the line “Mein Führer! I can walk!“ 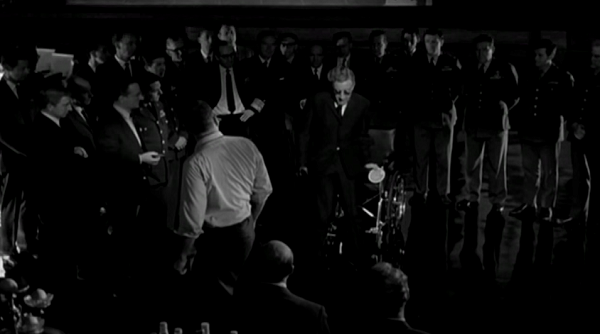 The Story Damon tells Captain Miller  about his three brothers and a girl from back home. 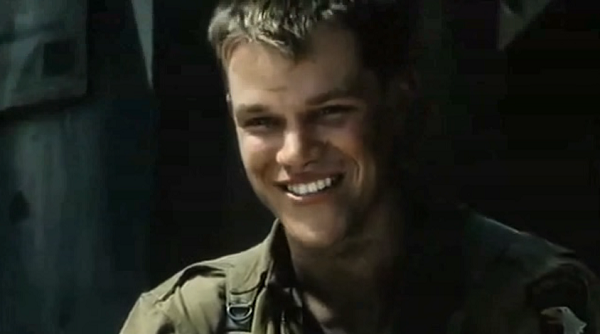 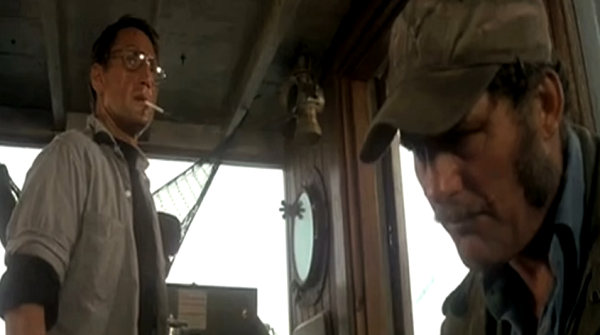 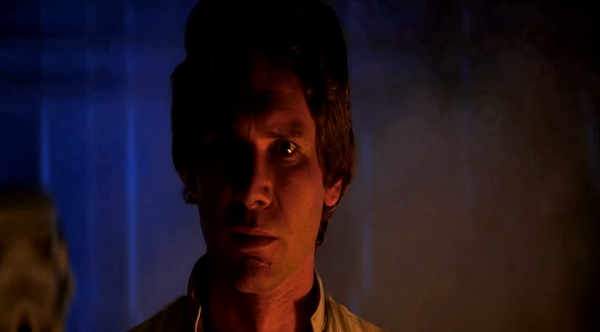 Michael Madsen’s actions and dialogues involving the ear, were all improvised. 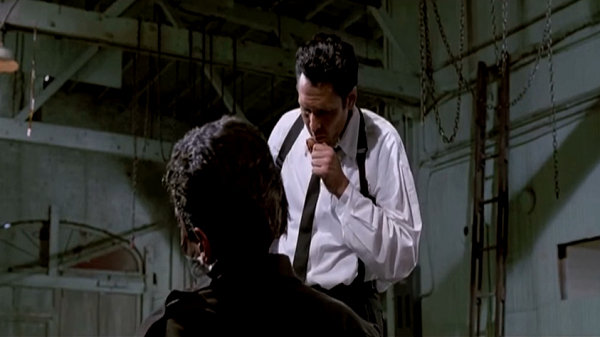 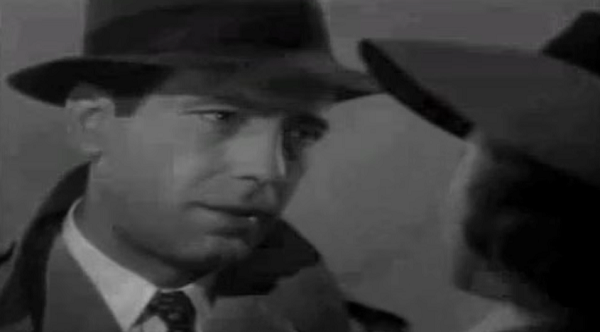 The sneeze was improvised by Woody Allen. It was so funny that the actors couldn’t continue acting and the scene had to be cut. 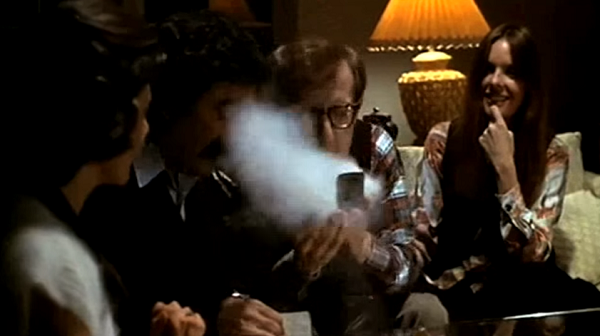 The line “Here’s Johnny” was not in the script. But considering it’s one of the most influential of the film, I have to say, well done Jack, well done. 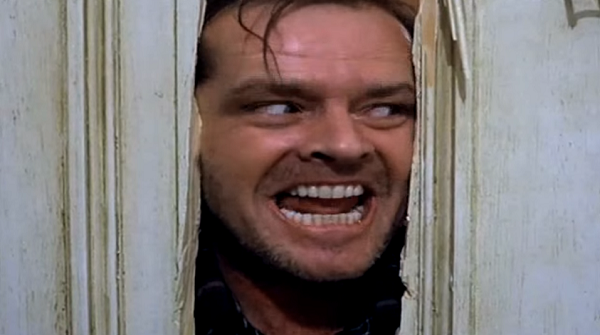 The line “Like tears in the rain”, which is epic, right? 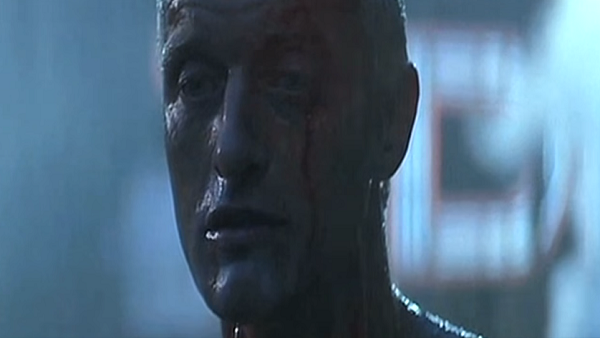 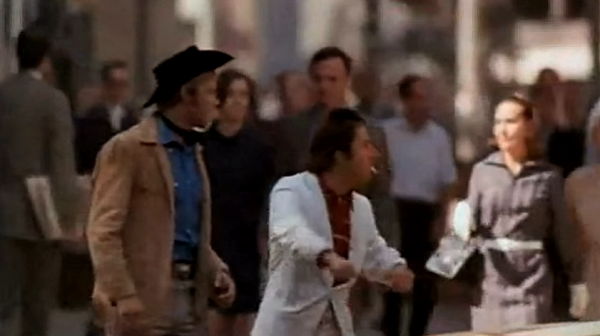 When Malcolm McDowell sings “Singing In The Rain” was not in the script. 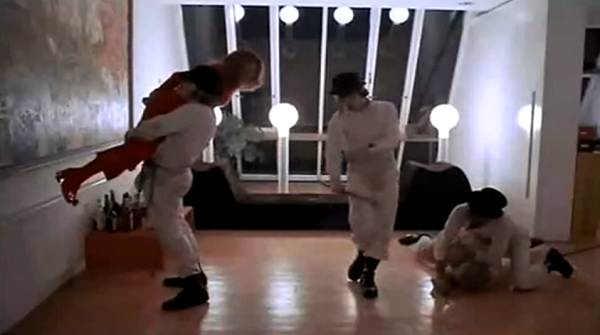 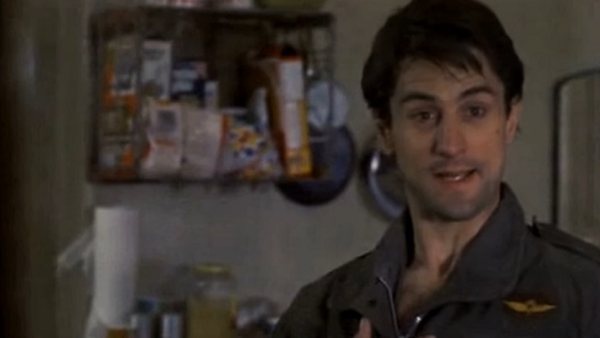 The sound ssss was added by Anthony Hopkins. 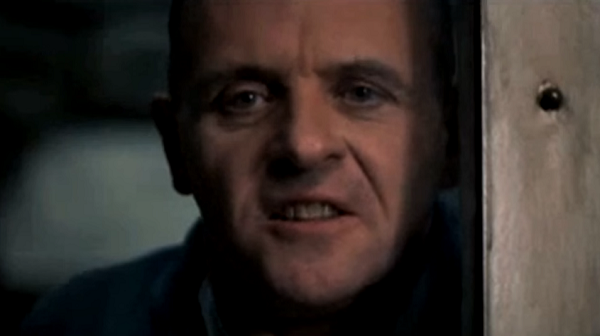 The whole dialogue by the drill instructor was improvised by R Lee Ermey. 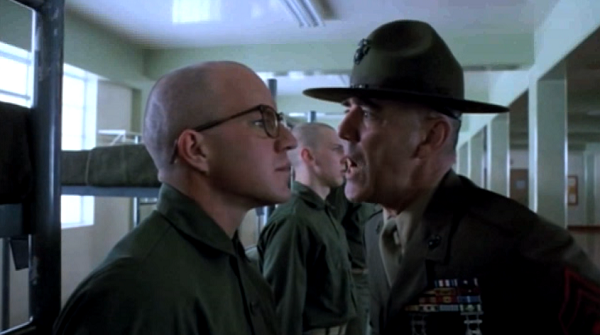 You can watch the scenes in this video below, enjoy!