Moments of fear and stress were lived in the Fort Lauderdale- Hollywood Airport on Friday. A man suddenly opened fire in the baggage claim area of the airport, resulting in several victims.  While the suspect is now arrested and waiting for trial, his tragic actions took the life of four people. Others are being treated.

The terrible act came in a time of togetherness, so most of the victims were en route to enjoy a family vacation for the holiday. Our thoughts are with the victims and their families.

What seemed a normal day in the airport suddenly became a tragedy, when a man opened fire into the crowd. The suspect allegedly aimed at the victims’ heads. He was later identified as Esteban Santiago, a 26-year-old former National Guard combat engineer.

The situation was eventually controlled and Santiago put under arrest. Santiago who not only used a firearm in public might face the maximum sentence. He’s expected to appear in court on Monday.

There are still not clear motives to Santiago’s acts. Authorities believe he expressly went to the airport to carry out the terrible attack. No terrorism charges have been filed. The FBI and authorities are investigating Santiago’s connections and communications to reach an answer.

No found triggers so far.

The FBI has not identified triggers that would cause the attack. The bureau also pointed out that there was no altercation on the terminal nor the flight that had prompted Santiago to open fire.

Santiago received a general discharge for unsatisfactory performance back in August. He had voluntarily approached the FBI’s office in November and spoke to agents, he didn’t go into detail as to why he went there, though. He was received, interviewed by officials and then turned over to Anchorage police officers, who took him to a mental facility for an evaluation, and is unclear what happened to him after that.

Santiago boarded a Delta flight in Anchorage International Airport. The suspect presented no baggage other than a gun in a case that was checked before boarding. Once he got to the airport he unleashed the terrible tragedy.

Four are dead and eight wounded. Here are the ceased in the terrible shooting.

The 62-year-old was originally from New Jersey but was a Virginian resident. He was at the airport along with his wife, Ann, who didn’t result hurt in the shooting. The couple was en route to enjoy a vacation.

Terry worked as a volunteer support technician for the Oceana Volunteer Fire Department.  He’ll be remembered for his dedication and kind personality. His wife, two daughters and three grandchildren will miss him dearly.

Olga and her husband Ralph were also in the airport at the time of the shooting. Unfortunately, Olga passed away. The couple was going to celebrate Ralph’s 90th birthday along with their family.

Olga and Ralph never missed a service at their church back in Marietta, where they were residents. Her fellow parishioners celebrate her life and remember her as a joyful, caring, loving and committed person.

The couple was on their way to a cruise.

Shirley and her husband were in the airport on their way to a cruise. They both resulted critically injured, while Shirley died in the place, her husband Steve is in critical condition. 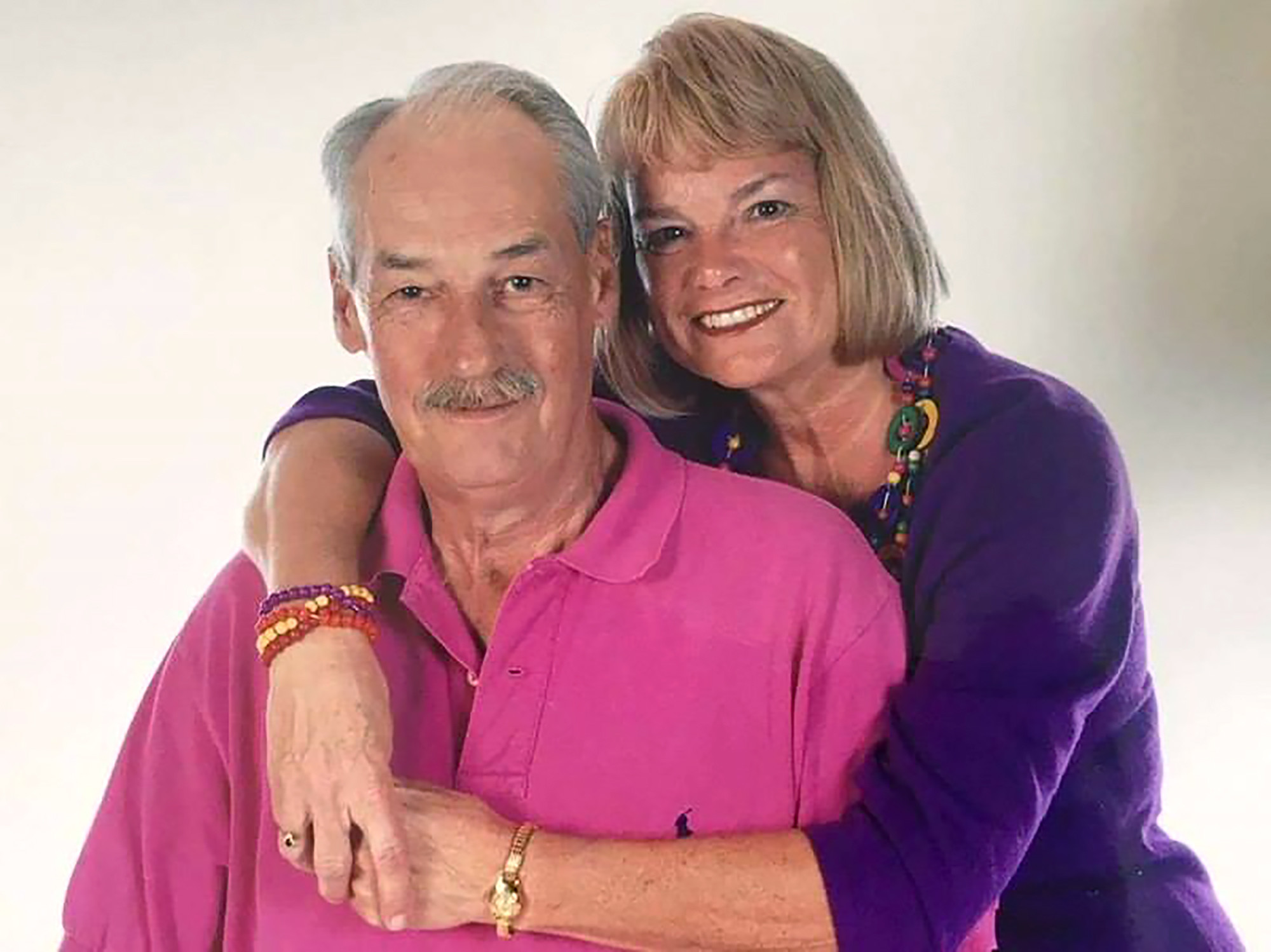 Our thoughts and prayers are with the victims and their families.