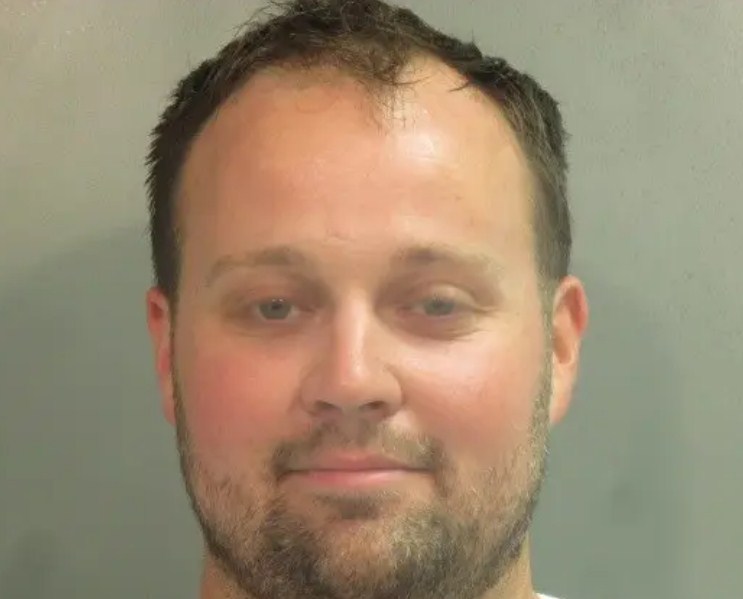 Josh Duggar of the 19 Kids and Counting fame has been arrested by US Marshals in Arkansas. The former reality TV star was booked into the Washington County jail without an option of bail. Jail sources said he is being held for a federal agency that will be picking him up for some offenses. The FBI disclosed that it has nothing to do with the arrest, Buzzfeed reports.

What Duggar is being held for remains unclear, and the federal agency that will be quizzing him for whatever offenses he committed is not known yet.

The 33-year-old was the eldest child in the reality TV show when it was running. The show was interrupted and suspended in 2015 and subsequently canceled when Duggar was accused of sexually molesting five girls, including his own sisters. The 19 Kids and Counting is about the struggle of a Baptist family to raise a large family of 19 children in a strict Christian manner, Vulture wrote.

Duggar confessed to the sexual molestation of several girls and four of his sisters, admitting that he was the “biggest hypocrite ever” and “acted inexcusably” with the girls. Two of his sisters publicly revealed that he molested them, but stated that maybe he was “a young boy in puberty and a little too curious about girls.”

A man took him to court in 2019 for wrongfully buying a 5-acre real estate that was his even though Duggar had purchased the land from the man’s cousin. And later that year, Homeland Security raided his car dealership after he was fingered in a federal probe. Due to the mounting scandals, Duggar resigned as the executive director of FRC Action, the political arm of the Family Research Council.

Earlier this week, Duggar’s wife Anna, announced on social media that their seventh child is on the way.