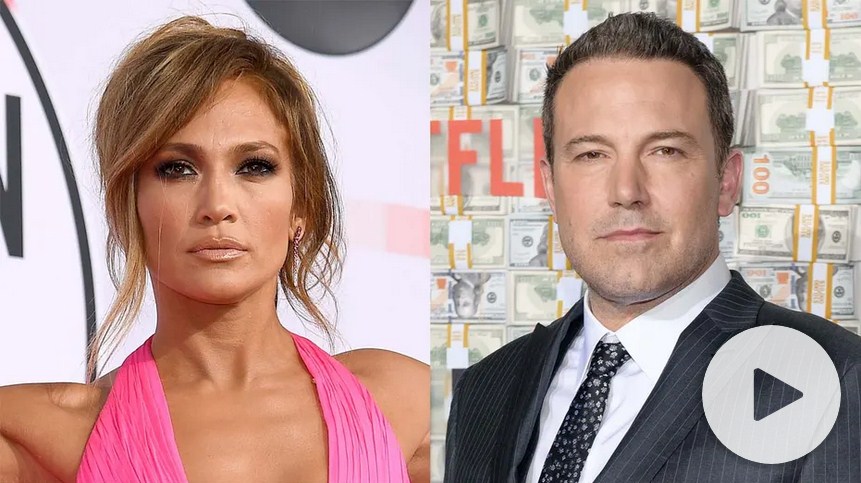 Ace star Jennifer Lopez has been spotted spending more time with ex-fiance Ben Affleck since her breakup with Alex Rodriguez and her return from the Dominican Republic where she had gone to shoot a movie. Lopez and Affleck dated from 2002 to 2004 – they met in 2002, got engaged in 2003, and broke up in January 2004.

The two of them were everywhere during their courtship, and they dominated entertainment news tabloids at the time. In fact, their relationship was so intense that people got tired of seeing them together, Fox News reported.

Affleck appeared in Lopez’s 2002 musical video titled “Jenny from the Block” and the duo featured together in the 2003 movie “Gigli.” While 48-year-old Affleck could be seen cuddling, kissing, and rubbing 51-year-old Lopez’s backside in the musical video, Affleck said in 2008 that he’s not so fond of the memory after the two had split. Back then, people had dubbed then Bennifer.

“If I have a regret, it was doing the [‘Jenny from the Block’] music video,” he said. “But that happened years ago. I’ve moved on. It not only makes me look like a petulant fool, but it surely qualifies as ungentlemanly? For the record, did she hurt my career? No.”

But the since the split with Rodriguez and her return to her $28 million Los Angeles home, Ben Affleck has visited Jennifer Lopez three times. He was often picked up by Jlo’s security details in a white Escalade SUV and driven to Jlo’s mansion where he spends several hours before being driven back to his car often packed at Hotel Bel-Air where they had their first date.

Lopez had also often spent some time with ex-husband Marc Anthony with whom she shares 13-year-old twins Max and Emme. Affleck already has three children with ex-wife Jennifer Garner – Violet, 15, Seraphina, 12, and Samuel, 9. She has also been seen frequently with longtime friend Leah Remini and several old friends since her split with Rodriguez.

Affleck even praised Lopez for her dedication to work and the numerous successes she has recorded despite having tumultuous relationships.

“I thought I had a good work ethic, but I was completely humbled and blown away by what she was committed to doing day in and day out, the seriousness in which she took her work, the quiet and dedicated way she went about accomplishing her goals, and then how she would go back and redouble her efforts,” he stated.