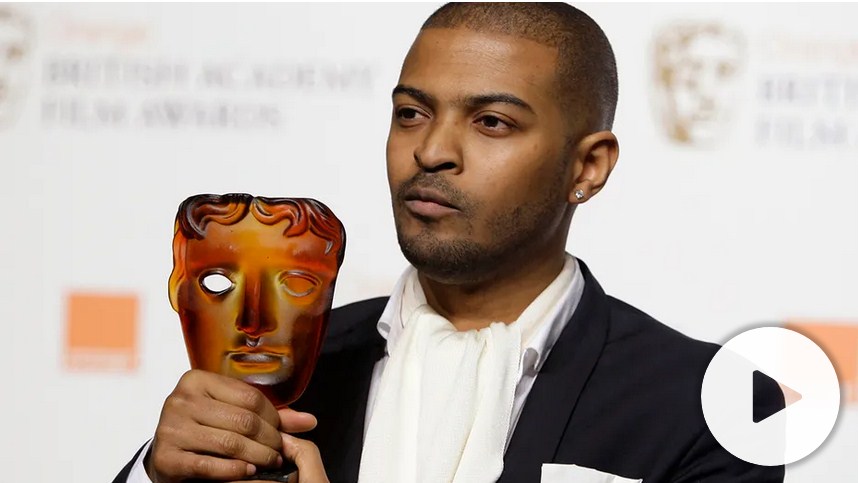 Following an investigative report published by The Guardian newspaper where 20 women accused Noel Clarke of sexual misconduct, the British actor has admitted to some form of wrongdoing and apologized accordingly.

Although the top actor apologized that some of his behaviors may have affected people in ways he never realized or intended, he vehemently denied that he ever engaged in sexual misconduct and would defend himself in any capacity against false allegations.

“In a 20-year career, I have put inclusivity and diversity at the forefront of my work and never had a complaint made against me,” the 45-year-old Clarke stated. “If anyone who has worked with me has ever felt uncomfortable or disrespected, I sincerely apologize. I vehemently deny any sexual misconduct or wrongdoing and intend to defend myself against these false allegations.”

But the 20 women that The Guardian interviewed alleged that Clarke engaged in sexual harassment, unwanted touching, and inappropriate acts even on set. The newspaper mentioned some of the women by name, and it seemed Clarke knew some of them, noting that he will be seeking professional help in order to change for the better, Fox News writes.

“Recent reports, however, have made it clear to me that some of my actions have affected people in ways I did not intend or realize,” he said. “To those individuals, I am deeply sorry. I will be seeking professional help to educate myself and change for the better.”

After the Guardian story gained traction, the British Academy of Film and Television Arts (BAFTA) which had earlier honored Clarke with the award of Outstanding British Contribution to Cinema in April suspended the award and Clarke’s membership of BAFTA. The academy said it was not aware of the sexual allegations against Clarke when he was conferred with the honor, but suspended the award when it received enough evidence and testimonies from his victims.

Sky also stopped their work relationship with Clarke, and the ITV television channel suspended the final episode of a movie in which Clarke played a critical role. Both media entities said they would not have anything to do with sex taints and bullying, harassment, and victimization among others. British actress and producer Michaela Coel also condemned Clarke for the allegations and provided her support for the 20 women who spoke up and those who chose not to speak up against sexual harassment.