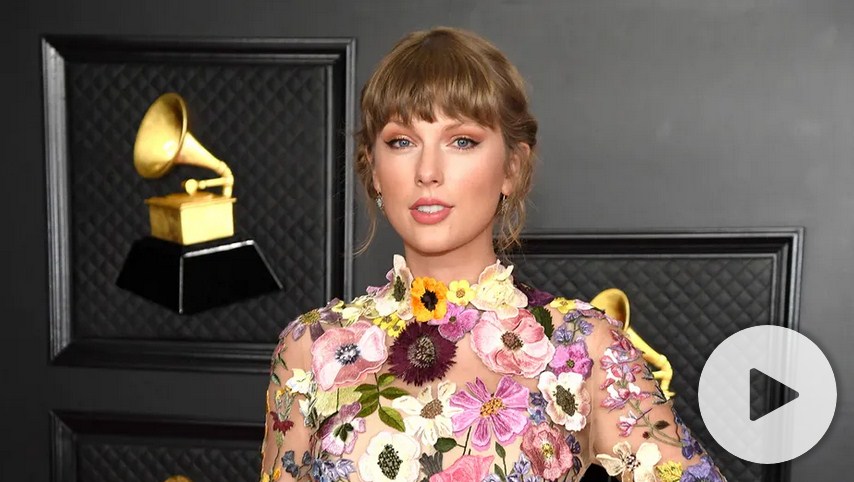 Following the release of Fearless (Taylor’s Version) earlier this year, 31-year-old Taylor Swift is set to release the re-recorded version of Red on November 19. And the album will contain 30 songs, including one that lasts more than 10 minutes, Fox News reports.

Fans had been expecting the Cardigan singer to release 1989 (Taylor’s Version) at midnight of June 18, but Swift surprised them all by rather announcing the November 19 drop of Red (Taylor’s Version). The original Red which was released in October 2012 and consisted of 16 tracks; contained some of Swift’s best singles which included “I Knew You Were Trouble” and “We Are Never Ever Getting Back Together.”

“In the land of heartbreak, moments of strength, independence, and devil-may-care rebellion are intricately woven together with grief, paralyzing vulnerability, and hopelessness. Imagining your future might always take you on a detour back to the past,” she wrote philosophically on Instagram. “And this is all to say, that the next album I’ll be releasing is my version of ‘Red’.”

She explained that the story behind Red is that of a person who has suffered several breakups, Pitchfork explains.

“Musically and lyrically, ‘Red’ resembled a heartbroken person,” she wrote. “It was all over the place, a fractured mosaic of feelings that somehow all fit together in the end. Happy, free, confused, lonely, devastated, euphoric, wild, and tortured by memories past. Like trying on pieces of a new life, I went into the studio and experimented with different sounds and collaborators. And I’m not sure if it was pouring my thoughts into this album, hearing thousands of your voices sing the lyrics back to me in passionate solidarity, or if it was simply time, but something was healed along the way.”

Swift appears to be taking a lot of interest in re-recording many of her past successful albums. In 2019, Swift said she would also re-record her Big Machine album, just as she has done Fearless (Taylor’s Version) and would be doing Red (Taylor’s Version).