The Kardashians have accomplished to gain quite a lot of followers along with millions and millions of dollars. By doing what exactly, again? Let’s just say that there is no strict answer per se. But the truth is they have conquered the world. Unless you live under a rock or something, you definitely know a thing or two about the Kardashian-Jenner clan.

Although some people defend them and say they do have a talent, other celebrities have welcomed the task to make clear that, talented Kardashians are very far from being real.

1. Chelsea Handler said in an interview with the New York Times: “When you look at the scary state of this country, it’s insane how things that began as jokes keep going, like the Kardashians. They weren’t supposed to last this long.” 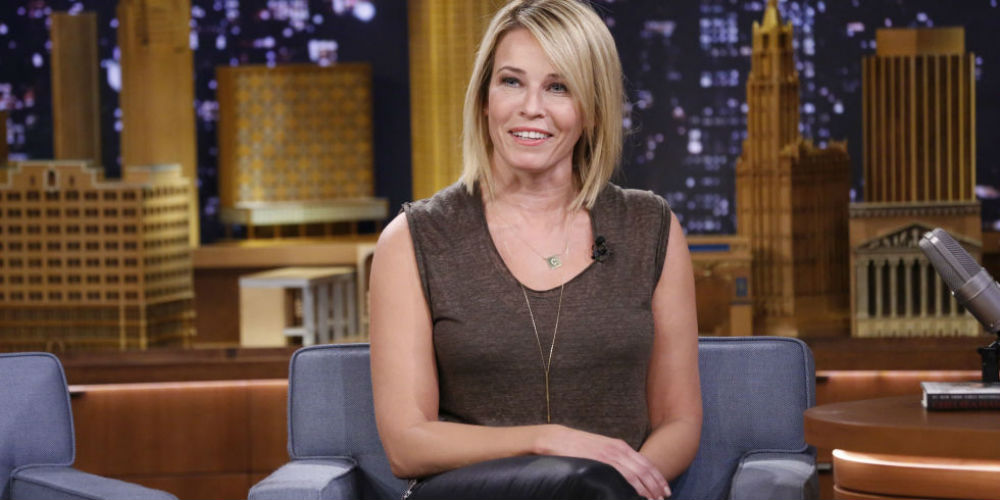 2. Fabio Lanzoni made his position clear trough an interview with The Daily News: “Kim Kardashian is trash… All the Kardashians care about is the media, money and being on camera. It shows they have no sensitivity, and they don’t know when to stop. They are nothing but money whores.” OUCH. 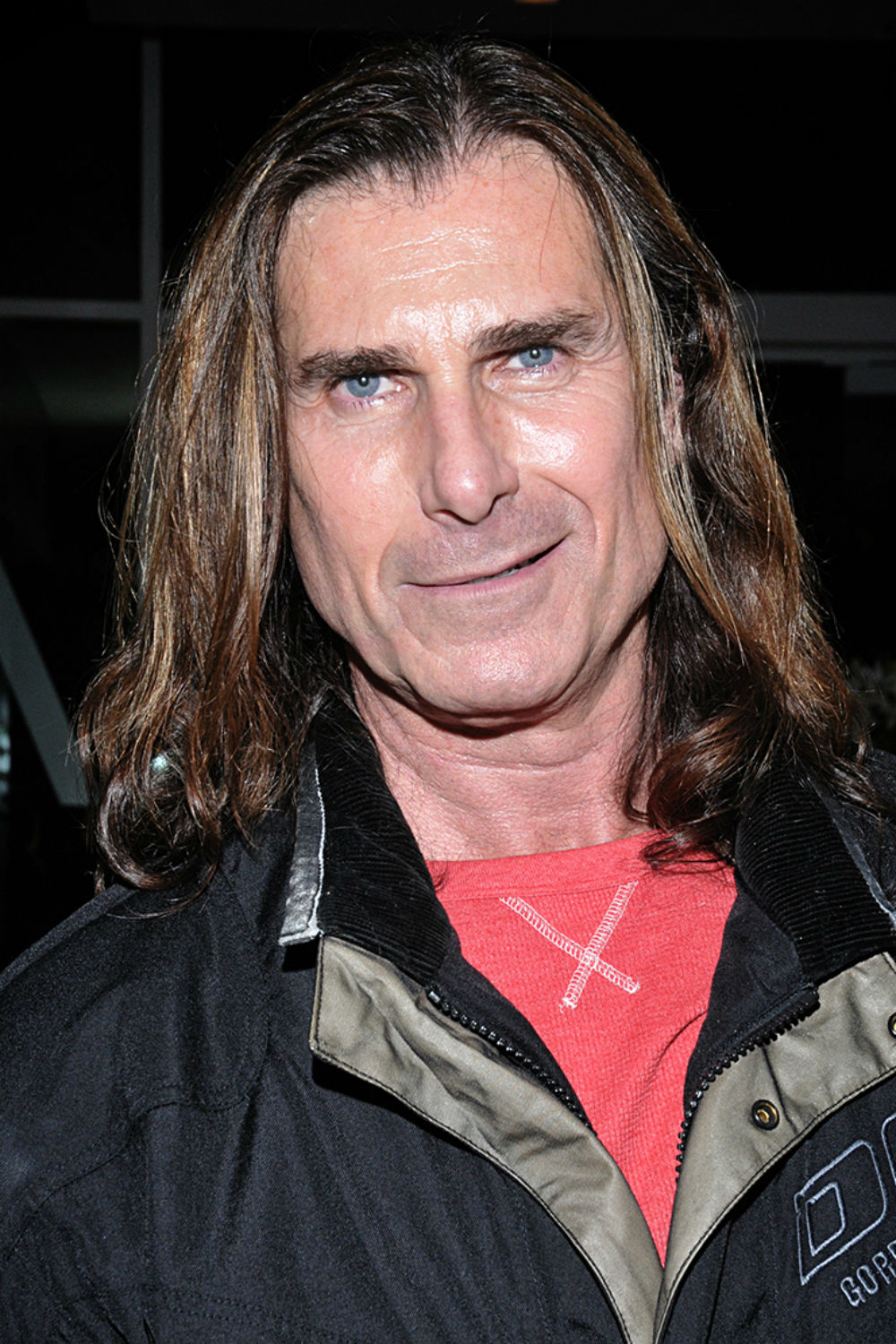 3. In an interview with HuffPost Live Tim Gunn gave a wise piece of advice. “I say to people all the time, if you want guidance for your fashion, just consider this: If a Kardashian is wearing it, don’t.” 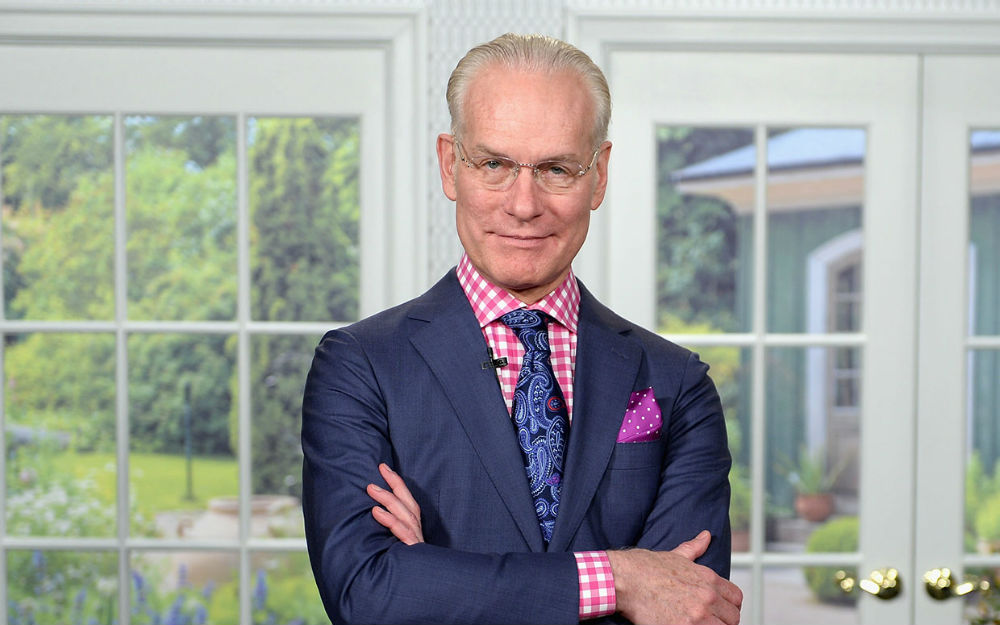 4. Even our most beloved Rebel Wilson had a said in this matter in a radio interview: “It’s not that you hate any of them individually, but it’s just that everything they stand for is against everything I stand for. And they’re not famous for talent.” 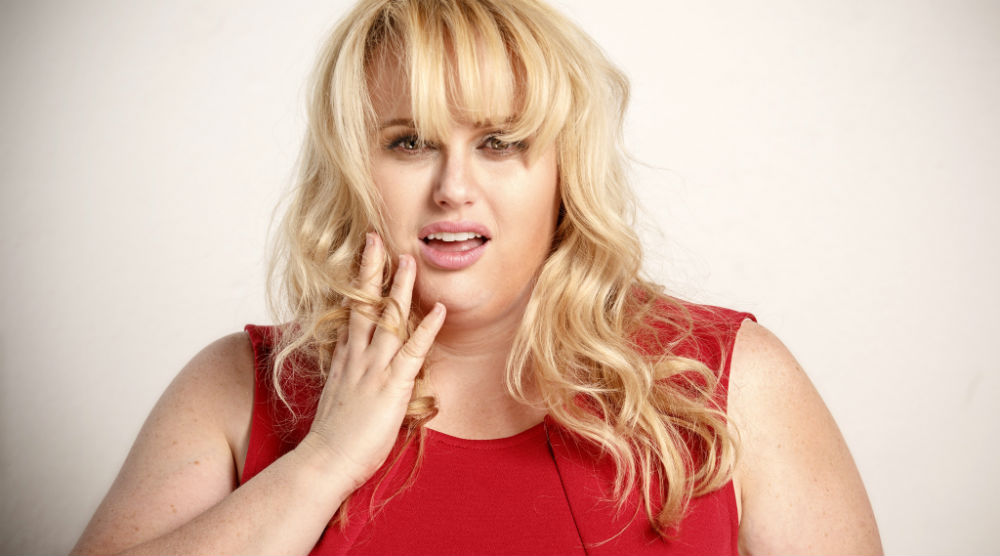 5. “Is that a great message for little girls, a whole family of women who take the faces they were born with as, like, a light suggestion?” said Amy Schumer in the SNL show. Ten months ago.

6. In fact, Sarah Michelle Gellar reacted to the Vogue cover of Kim and Kanye through her Twitter account by posting: “Well … I guess I’m canceling my Vogue subscription. Who is with me???”

7. The editor in chief of Vogue Anna Winter acclaimed in response to the backlash against Kim Kardashian and Kanye West’s cover: “I think if we just remain deeply tasteful and just put deeply tasteful people on the cover, it would be a rather boring magazine! Nobody would talk about us.” 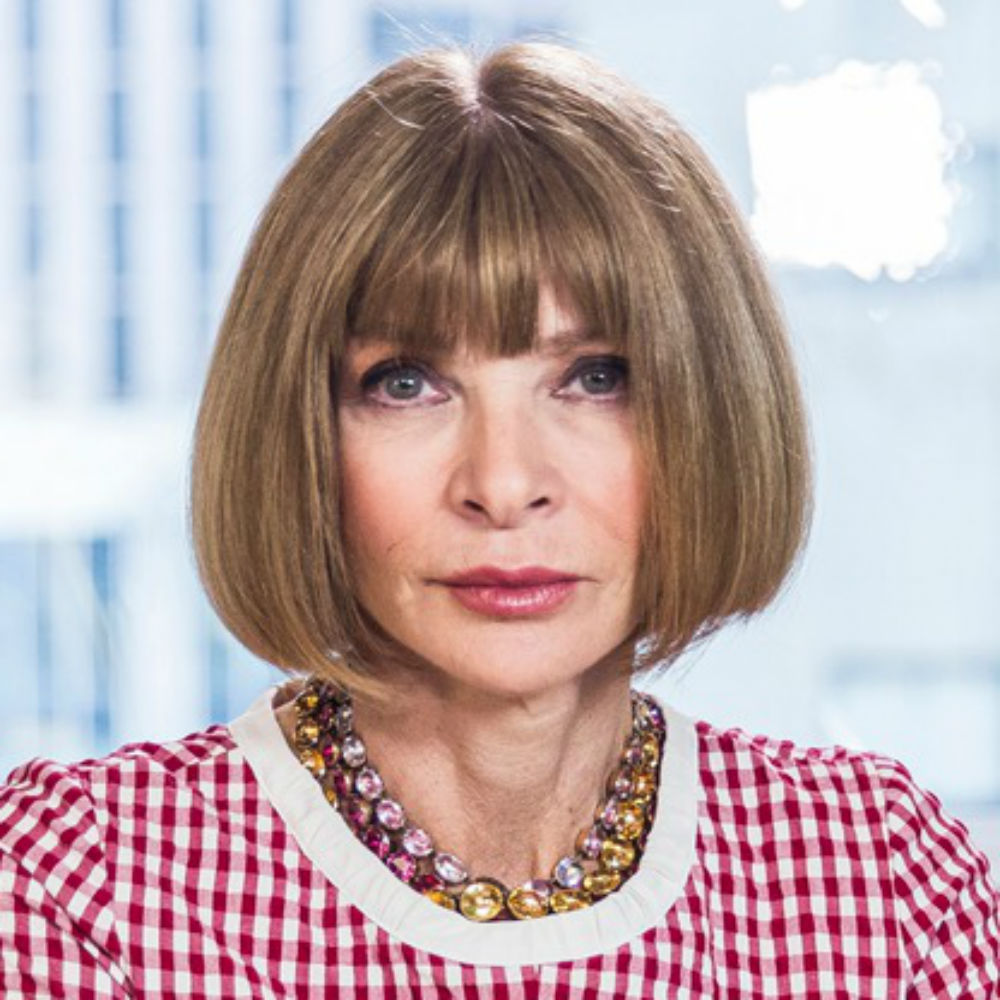 8.  Jonah Hill also had a quite harsh opinion: “The fact that the Kardashians could be more popular than a show like Mad Men is disgusting. It’s a super disgusting part of our culture, but I still find it funny to make a joke about it.” 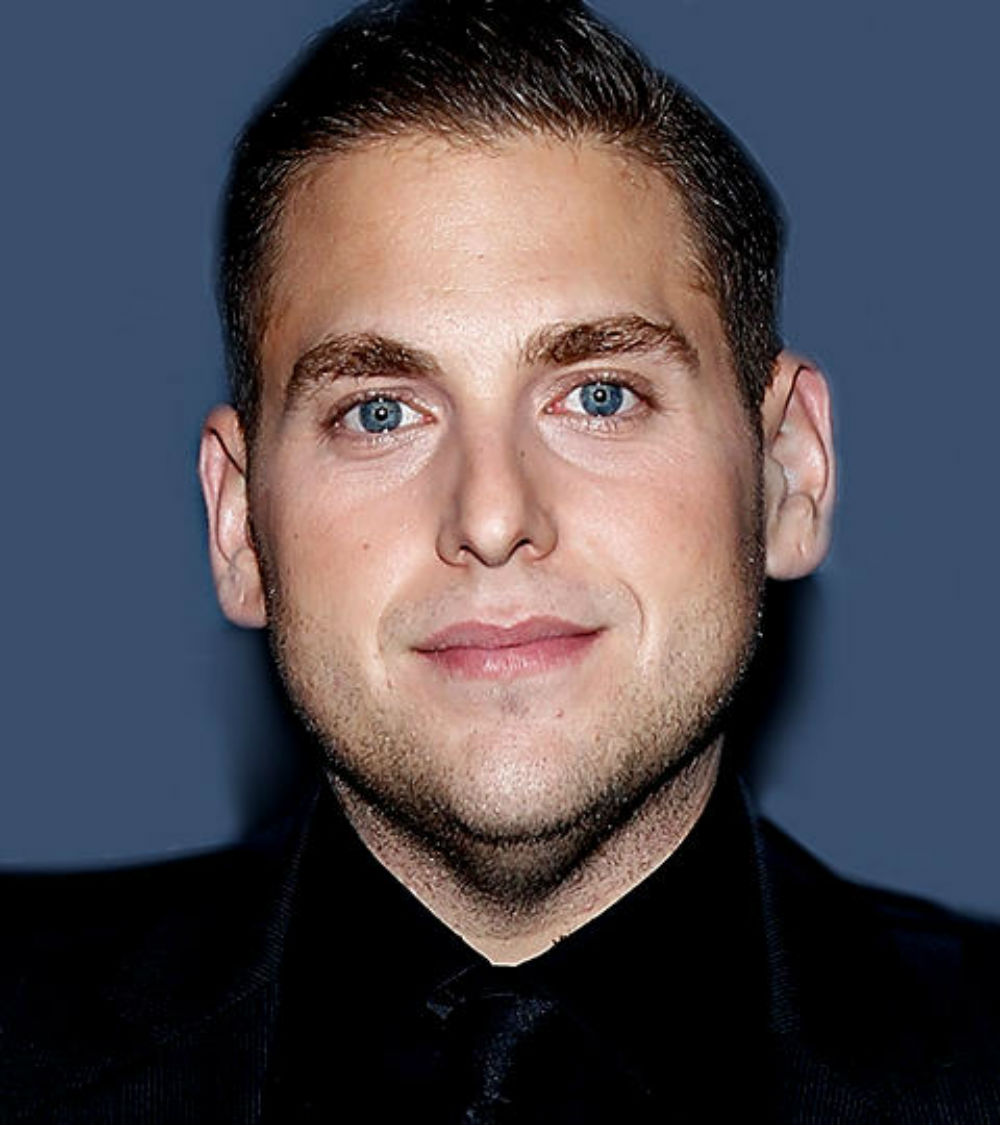 9. “Look at the Kardashians, they’re worth millions. I don’t think they were that badly off, to begin with, but now look at them. You see that, and you think, ‘What, you mean all I have to do is behave like a fucking idiot on television and then you’ll pay me millions.’ I’m not judging it — well, I am obviously.” Daniel Craig to GQ. 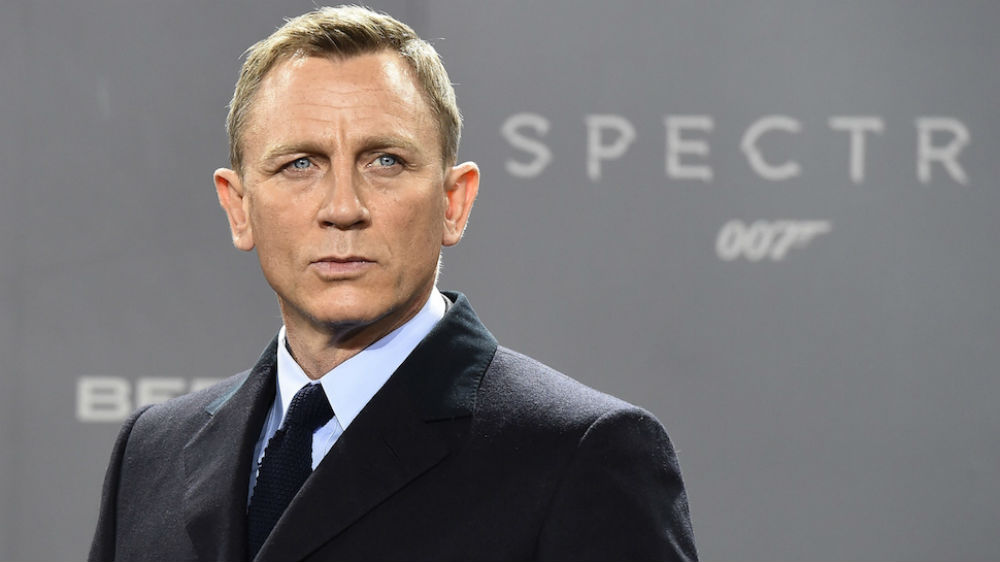 10. “If a man feels like she perfect, then she’s perfect. He could mean it, and you’ll end up singing the words to it because he’s Kanye. You know how it is? One man’s trash is another man’s treasure.” This were the words of 50 Cent in an interview with XXL Magazine in the light of Kanye’s song “Perfect Bitch”. 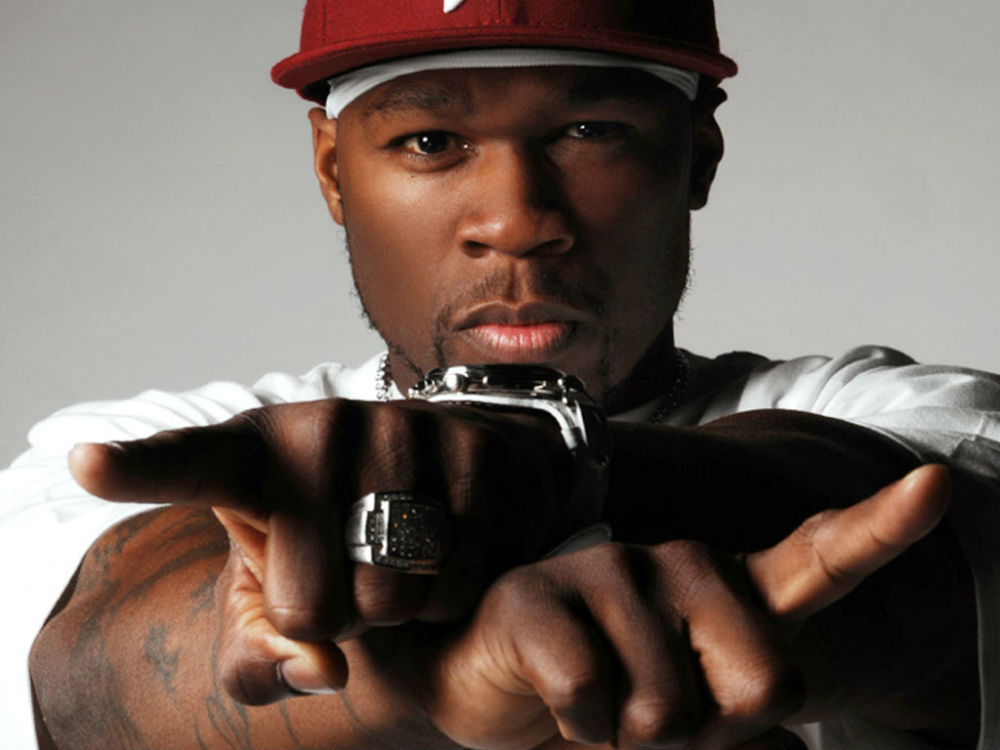 11. Moreover, David Cross also made a very strident statement to the Huffington Post. “They must sit there every day and go, ‘Um, uh, Kim, thank you so much for — remember when you sucked that guy’s dick and taped it and then released it and leaked it? … Thank you so much because now I’m on the cover of Sports Illustrated, and I’m going to parties with Gucci Mane.'” 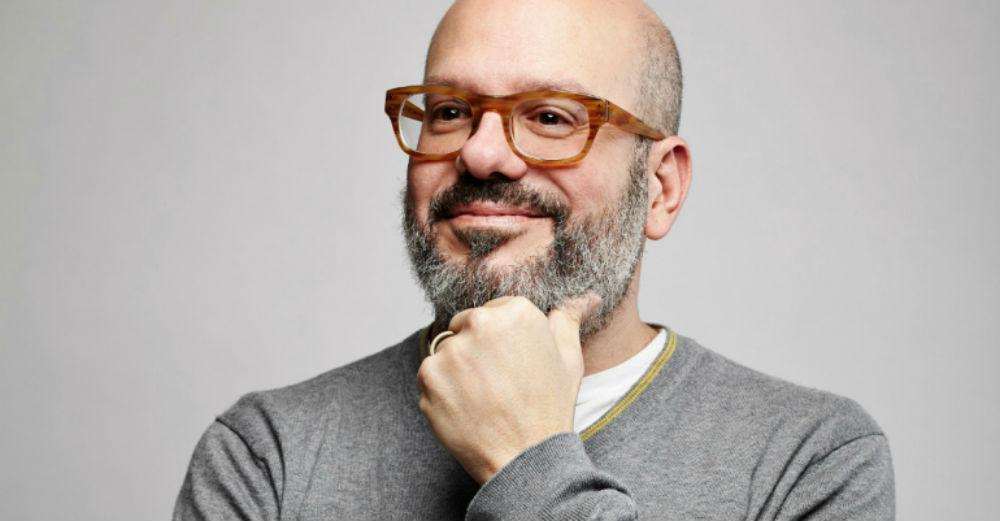 12. Equally, Eddie Falco had her saying “…Who the hell is Kim Kardashian? Like, who are these people, and why are they famous, and why are they advertising things and being asked their opinions about things?” So, this were her words to Vulture. 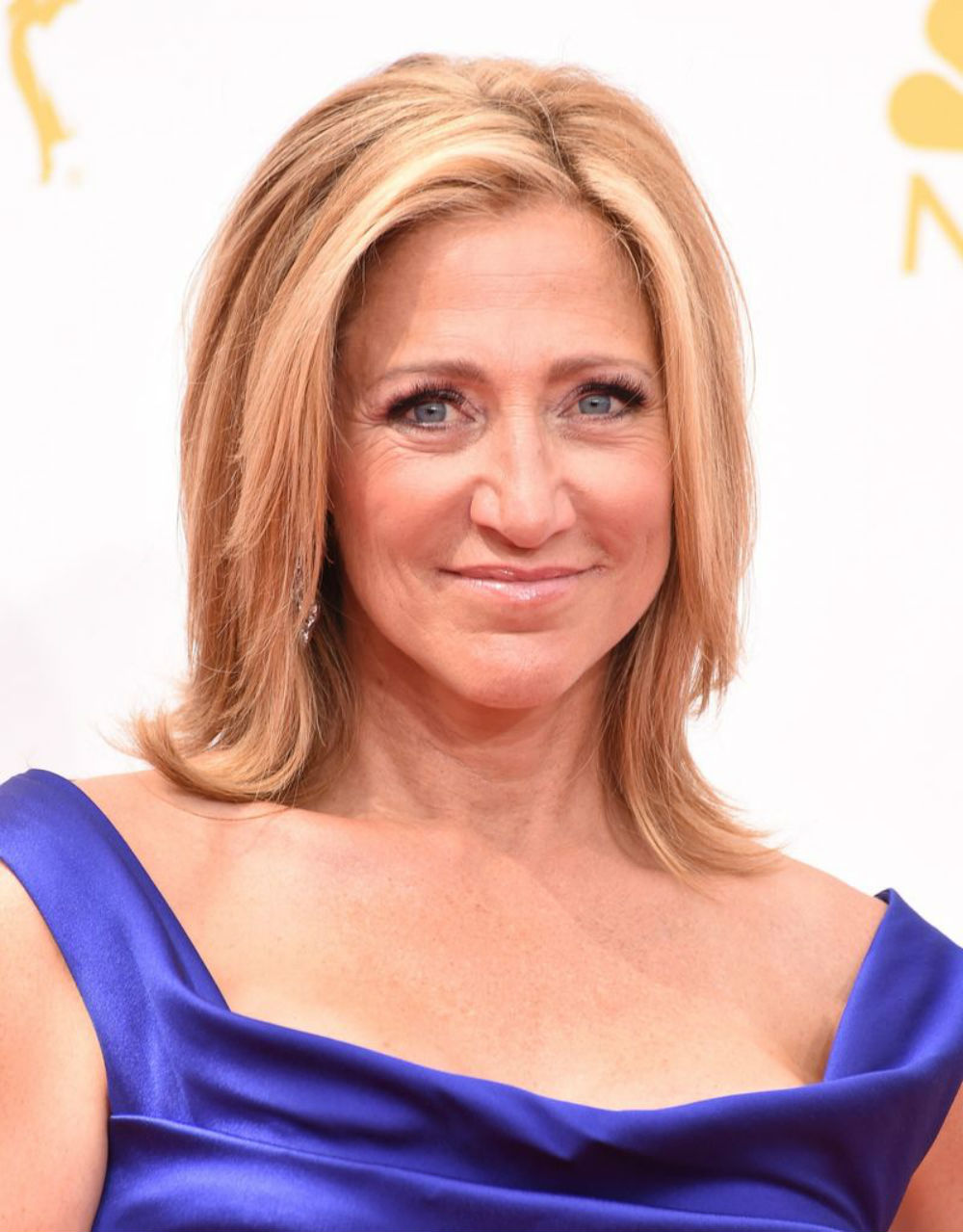 13. “She is super stupid.” As can be seen, this were Katy Griffin’s words talking about Kim Kardashian, on Jimmie Kimmel Live. Simple, yet so meaningful. 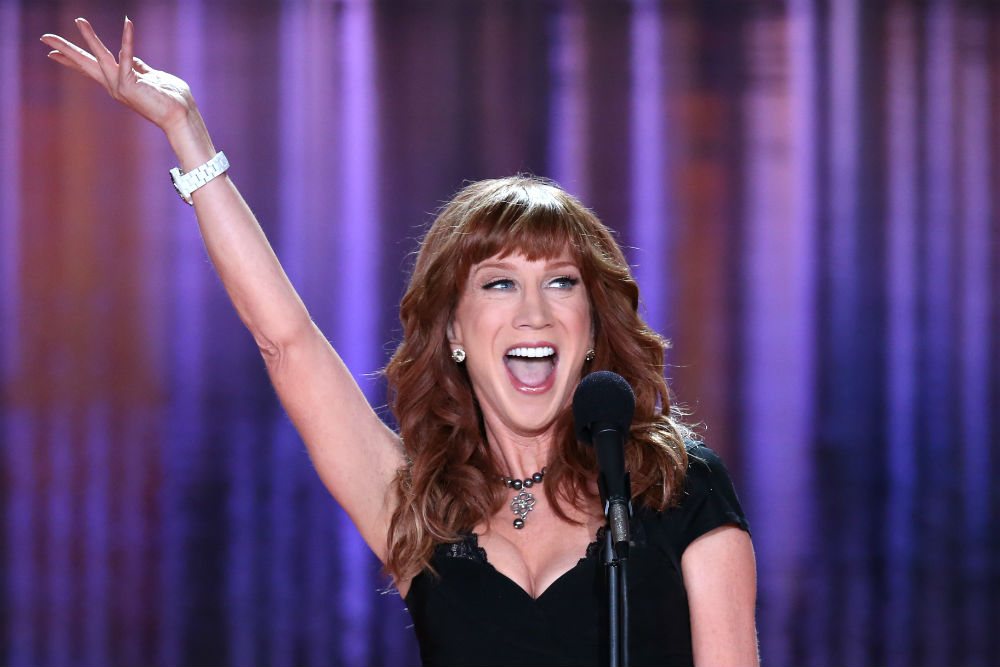 14. In the same, way Janice Dickinson assured “Paris Hilton? Kim Kar-trashian? Sluts, whores, and sluts. That’s what they are.” 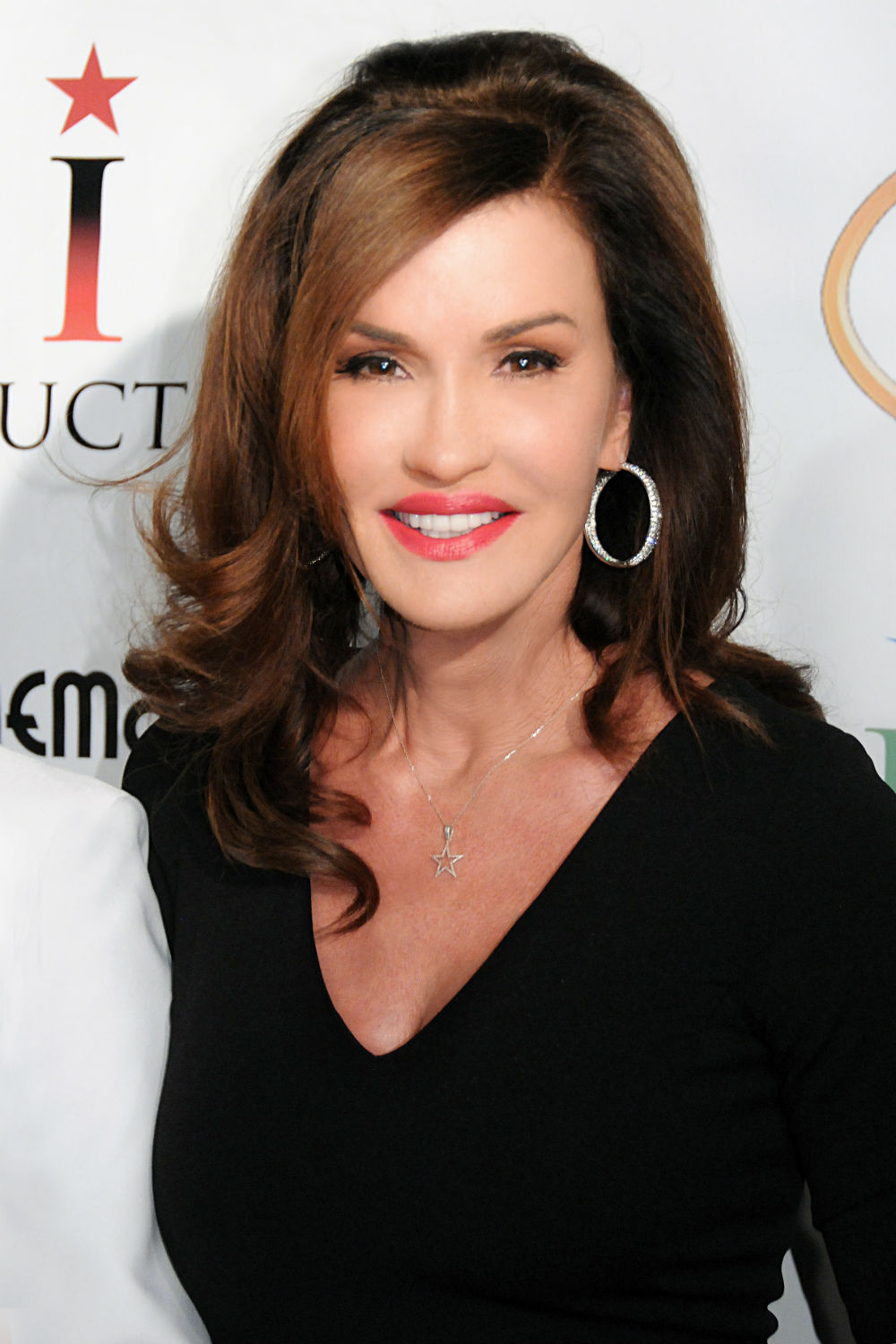 15. Trough Cosmopolitan.com Rob Delaney said “The Kardashian corporation is cancerous and rotten and what they represent is bad and not good. They’re just a dollar advertiser vacuum and nothing more.” 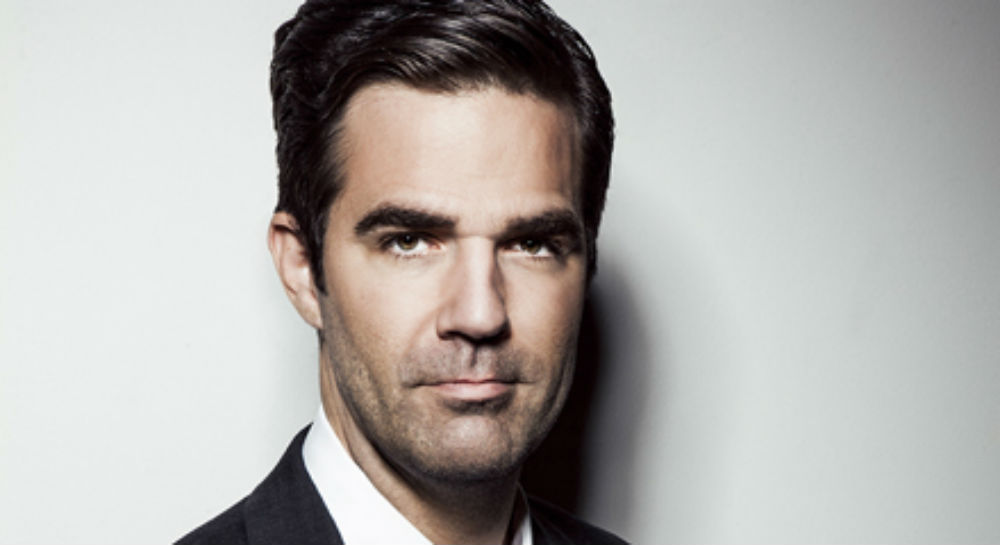 Sorry Kardashians. This is definitely not your crowd.