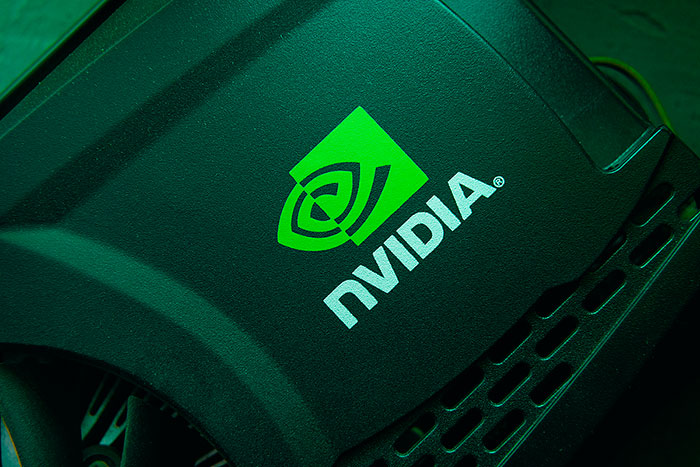 SoftBank Group Corp which bought ARM Holdings for $32 billion four years is set to sell it again to NVIDIA Corp for over $40 billion according to insiders. The Japanese tech company may succeed in selling ARM to NVIDIA over the coming weeks in one of the most expensive deals of the tech industry in recent times.

Since the news broker that NVIDIA could buy ARM from SoftBank and that the deal could be closed in a few weeks, NVIDIA’s stocks rose 100%. This is large because its GPU chips are the processors of choice in major video games, cloud computing, and numerous renowned digital products. If the transaction scales through, it might be the biggest tech acquisition of 2020 and perhaps the biggest ever for a semiconductor company, Phone Arena states.

Tech analysts opine that the successful acquisition may trigger antitrust issues against NVIDIA since regulatory authorities may beam their searchlights on the transaction. To this extent, major ARM customers such as Apple and Samsung among others may try to prevent the acquisition from going forward because if it closes, NVIDIA will arbitrarily determine the prices of CPU cores and Adreno GPU chips as well as those of the Mali range.

The final ARM acquisition deal is said to include CEO Simon Segars and CFO Yoshimitsu Goto.