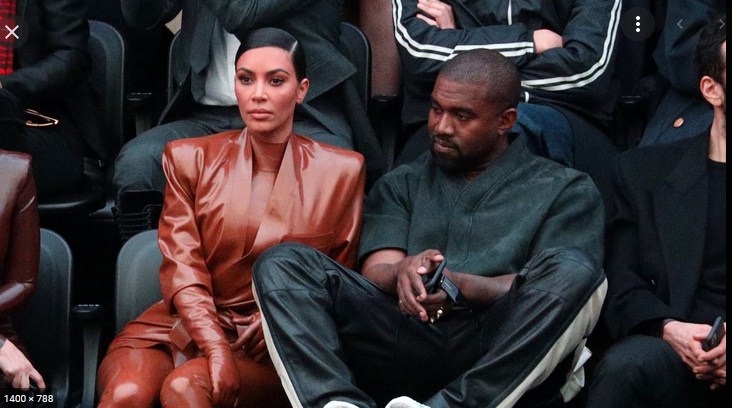 Kanye West announced a surprise concert to hold in Miami, Florida, on New Year Eve. It was the same city and day when his estranged wife’s boyfriend, Pete Davidson, is co-hosting a special event with Miley Cyrus for NBC, Yahoo reports.

West, who prefers to be called Ye, promised to feature Future, Quavo, and Justin LaBoy.

Funny enough, inside sources said West invited former wife Kim Kardashian to attend his surprise concert. While anyone can guess that West scrambled the party together to hold in Miami and on December 31st where Davidson is holding his show – to attempt to get closer to Kardashian – it is obvious that the SKIMS founder has moved on.

Kardashian filed for divorce from West in February 2021 and filed to be legally single in December, demonstrating that she is cutting all personal and official ties with West. In asking that her maiden name be restored to her, Kardashian is asking the court to differentiate the issues of child custody and property sharing in her divorce proceeding.

Kardashian started to date Davidson in October even though she has four children for West – North, Saint, Chicago, and Psalm. West has been making concerted efforts to win back the love and attention of Kardashian, but the Keeping Up with the Kardashians star is not looking back. An insider said he is committed to his estranged wife and children and will not lose them without a fight.

“He’s not giving up without a fight. Kim is the mother of his children and he’s not going to just let that go,” the source said. “No matter if they’re husband and wife, they’ll always support each other. Her recent filing or any filing for that matter doesn’t mean he’s going to stop fighting to win her back.”

Kardashian however pointed out in a court filing that her marriage to West is broken down beyond repairs and that “there is no possibility of saving the marriage through counseling or other means.”