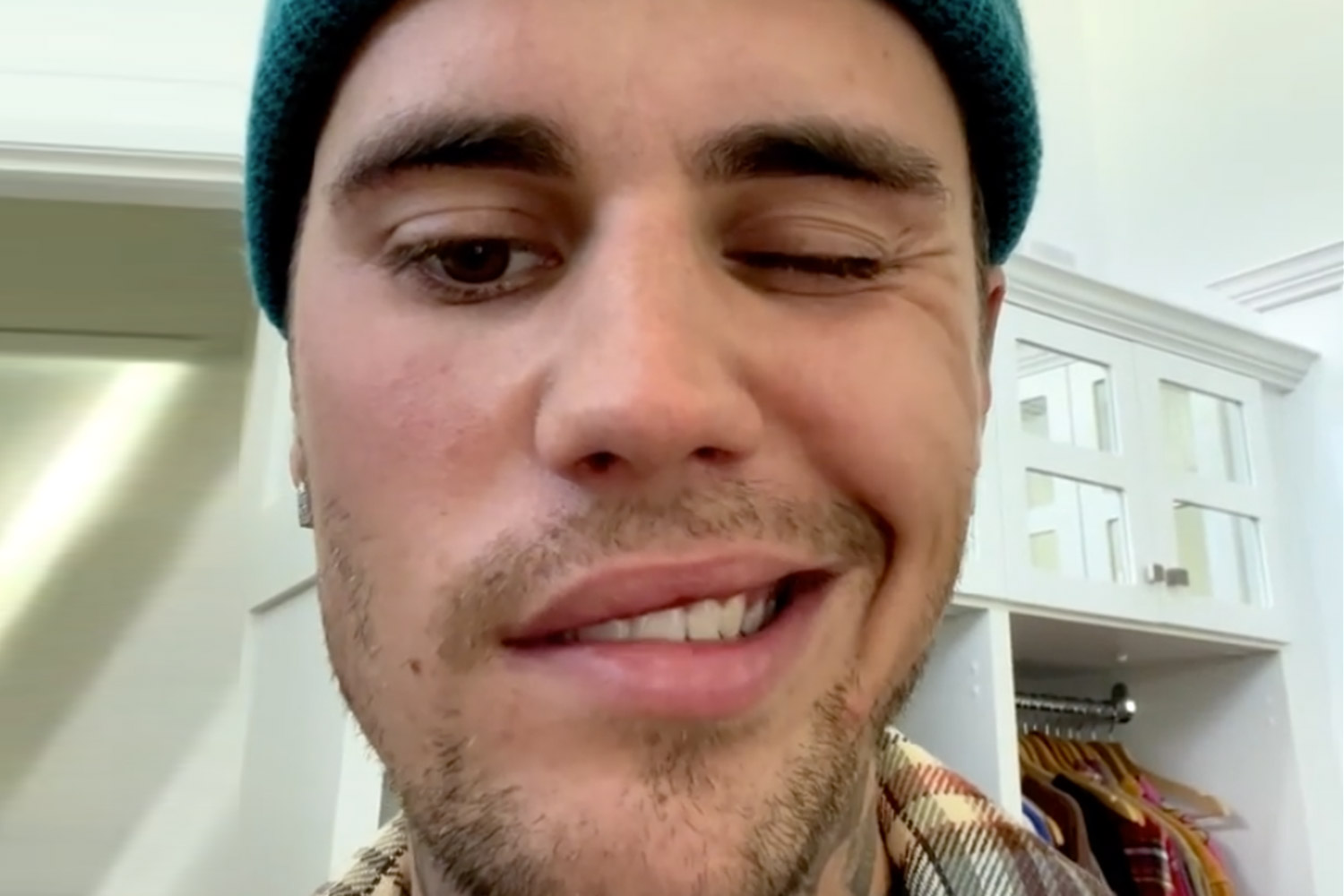 Justin Bieber is currently suffering from facial paralysis and is unable to control a portion of his face due to Ramsay Hunt syndrome. The 28-year-old music star announced on Instagram on Friday that he cannot blink his left eye, move his nostril, or even smile on one side of his face. He even asked his fans to pray for him, saying he is having difficulty eating.

He revealed that he has been canceling scheduled performances because of his ill health. He said he postponed some concerts lined up as part of his seven-leg, 130-date Justice World Tour because of the facial paralysis, even though fans did not initially know why he canceled the shows until he explained why on Friday.

“This is pretty serious, as you can see,” he said. “I wish this wasn’t the case; but, obviously, my body’s telling me I’ve got to slow down. I hope you guys understand. I’ll be using this time to just rest and relax and get back to a hundred percent so that I can do what I was born to do. It’s going to be ok. I have hope, and I trust God.”

The musical rave explained that he does not know how long it will take for him to recover fully, but he had begun facial exercises that are targeted at restoring his facial form and functions.

Health authorities revealed that Ramsay Hunt syndrome is an infection caused by the herpes varicella-zoster virus. It is characterized by vertigo as well as pains in the ears and causes paralysis of the nerves in the face. Apart from paralyzing one side of the face, it can also cause hearing loss in the affected ear. Experts said the facial paralysis caused by the shingles outbreak can be temporary or permanent.

In a later update, Bieber urged his fans to pray for him because feeding properly has become difficult for him. “Been getting progressively harder to eat, which has been extremely frustrating; please pray for me.”

In March, Bieber’s wife, Hailey, had a tiny blood clot in her brain and underwent surgery to remove it. She disclosed later that the blood clot traveled from a 12-13 millimeters hole in her heart to her brain, where it settled and gave her stroke symptoms. Another surgery closed the hole in the heart, and she is fully recovered now.