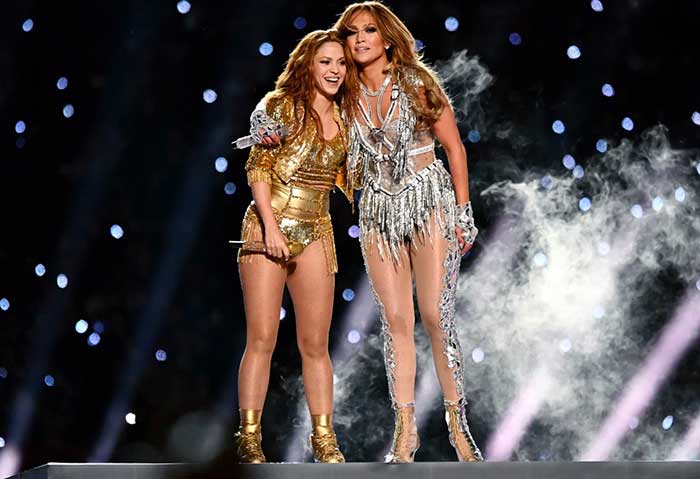 After being paired with Shakira for the NFL’s Super Bowl Halftime, Jennifer Lopez said the idea was dumb and belittled the status of major headliners. While the A-list actress and musician will be documenting her views in her upcoming Netflix documentary titled “Halftime,” Lopez said the NFL ought to have known better.

She particularly found fault with the insufficient time allotted to singers who are paired for the halftime show, saying it is too limited and constraining. She lamented that they are given only six minutes, which is insufficient to do full justice to the songs and dances they want to execute.

“We have six f**ing minutes,” Lopez cried. “We have 30 seconds of a song, and if we take a minute, that’s it, we’ve got five left. But, there’s got to be certain songs that we sing, though. We have to have our singing moments. It’s not going to be a dance f**ing revue. We have to sing our message.”

Medina also supported his boss, saying the NFL had always had one major artiste for the Super Bowl halftime show. He questioned the wisdom behind showcasing two top artistes where one is the norm. According to him, the NFL should have extended the time if they think two headliners would be suitable for their own purposes.

“Typically, you have one headliner at a Super Bowl,” Medina said. “That headliner constructs a show, and, should they choose to have other guests, that’s their choice. It was an insult to say you needed two Latinas to do the job that one artist historically has done. If it was going to be a double headliner, they should have given us 20 minutes. That’s what they should’ve f**ing done.”

Lopez also hated the intrusion when the NFL scrapped the idea of performing with children in cages, given the amount of rehearsals that went into the initiative. But she ultimately agreed and let the NFL have their way.

“Halftime” premiered on June 8 at the Tribeca Film Festival; and Jennifer’s documentary will be available for viewers on June 14.