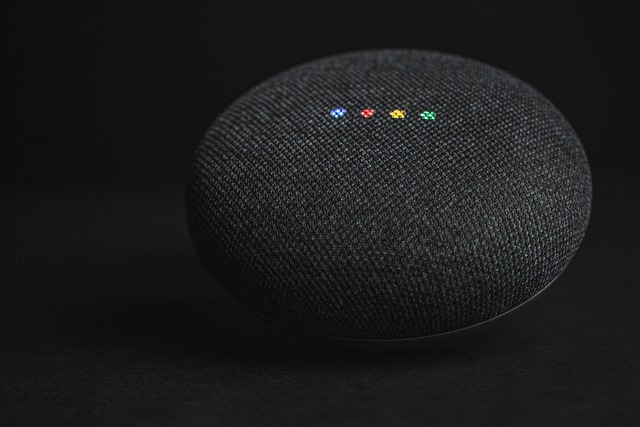 Google is reportedly testing a new voice assistant that renders the use of the trigger words “Hey Google” unnecessary. Known as Google Guacamole, the new Google feature will activate phone calls, timers, and alarms among others.

Google Assistant users will only need to speak words such as stop, snooze, answer call or decline call to get the device working. There won’t be any need to say “Hey Google” first before the device executes any subsequent voice commands.

Google has not revealed expressly that it is testing the new Guacamole feature, but it can be found in the Google app beta 12.5 operatives on Android 11. When pressed for information on Guacamole, the tech giant said “we’re constantly experimenting with new ways to improve the overall experience with Google Assistant. We have no additional details to share at this time.”

While Google had not announced the testing, analysts said the company might make the announcement in the upcoming developer conference scheduled for May 18. In fact, industry experts opine that the Guacamole appears operational and satisfying enough to warrant inclusion in new Android smartphones or in updated Android software.

However, not all users have been able to fully test the beta feature on their devices. It cannot be flipped on for a potential test to opt-in for the trial. But people who do say it works just fine and maybe a worthy feature to have on one’s mobile device.

Earlier this week, Google smart speakers underwent an update that enabled Google Assistant to locate an iPhone even when it is set to “do not disturb” or put on silent. The feature can also be used to fast-track routine tasks such as online food orders and normal house chores.