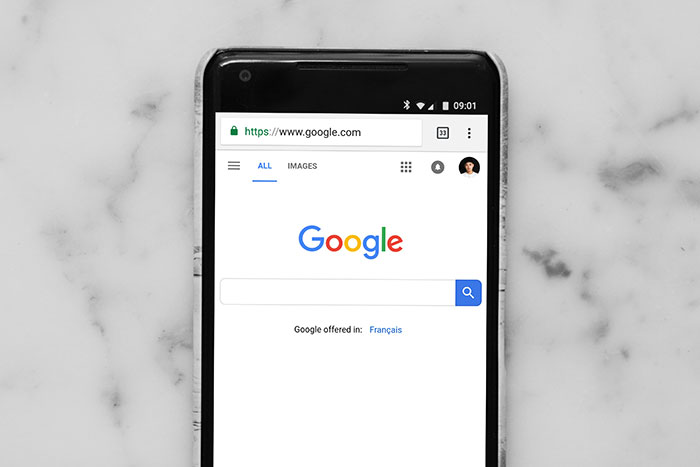 Google has distanced itself from statements made by Alex Hutchinson, the creative director of Stadia’s Montreal Studio, in which he said game streamers should be paying developers and publishers for streaming their games.

On Tuesday, Twitch took down thousands of videos from streamers who didn’t have proper licenses for music that they used for their game streaming experience. Twitch’s actions received a lot of backlash from streamers who felt the platform’s actions were rather cold and didn’t give them the opportunity to remove the videos themselves or dispute a DCMA claim, just like streaming platforms like YouTube grants content creators.

However, Hutchinson supported Twitch’s move, and come up with a series of tweets that got gamers very angry, hence the criticism he received.

“Streamers worried about getting their content pulled because they used music they didn’t pay for should be more worried by the fact that they’re streaming games they didn’t pay for as well,” Hutchinson tweeted. “It’s all gone as soon as publishers decide to enforce it.”

Not done with that salvo, Hutchinson further stated that “The real truth is the streamers should be paying the developers and publishers of the game they stream. They should be buying a license like any real business and paying for the content they use.”

The statements surprised a lot of observers, considering the irony of it all.

First off, Hutchinson is an employee of Google, owners of YouTube. And YouTube has its game streaming program, which relies on content creators making money off streaming games without being charged by the game publishers. Again, Google has developed games that content creators could stream for free, thereby promoting the games and making them popular, and at the same time bringing revenues for the streamers. It is a symbiotic relationship that benefits all parties involved.

So, imagine the shock from content creators that Google could invariably be demanding that its games be paid for henceforth before streamers could use them. Content creators thought it a backward idea. There has always been this understanding between streamers, especially the influential ones, and developers or game publishers that it is a mutual relationship beneficial for all involved.

Therefore, it was soothing for streamers when Google distanced itself from Hutchinson’s tweets. The company said that the tweets did not reflect those of Stadia, YouTube, or Google. To give a perspective on how provocative Hutchinson’s statements appeared in some quarters, “Stadia” trended for hours on US Twitter, with many users berating the Google employee.

Ryan Watt, the senior head of gaming at YouTube, released a tweet to calm frayed nerves. He said the publishers and developers recognized the value that content creators brought to the table, and it would be profitable for all if they all worked together.