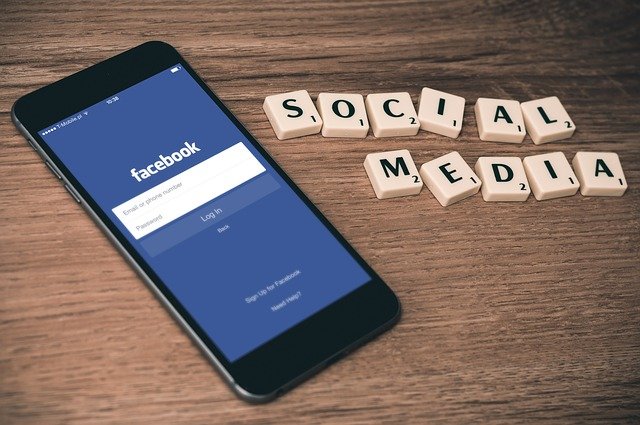 On Wednesday, the Federal Trade Commission (FTC) and 48 attorneys general filed separate lawsuits in federal court accusing Facebook of undue monopoly. The latest lawsuits are confirmation that the regulators’ scrutinizing eyes may have fallen on the tech giant.

According to Bloomberg, the US Department of Justice’s antitrust division was in a meeting with Occulus, a subsidiary of Facebook, specializing in virtual reality. The Justice Department had also filed lawsuits against Google for the company’s overbearing monopoly in the search engine sector.

Asides from the US, European regulators are also toughening their scrutiny on tech giants. The European Commission filed lawsuits against Amazon, accusing the retailer of selling the private data of users on its platform. Google was fined over its unethical online advertising practices. Facebook was also under intense scrutiny by European regulators.

Facebook CEO Mark Zuckerberg, in an internal memo to employees, said the company would appeal the lawsuits brought against it. He emphasized that Facebook was only engaged in a fair competition with other companies on a level playing field.

The recent lawsuits against Facebook are only the boil over of years of complaints against the social media over its poor handling of users’ data while also allowing its platform to be used for disinformation. A particular case of reference was how a foreign government used the platform to influence the US elections in 2016.

The FTC fined Facebook $5 billion in 2019 after the Cambridge Analytica scandal, in which the data of nearly 87 million Facebook users were collated without the knowledge of Facebook.

Zuckerberg has appeared before Congress on numerous occasions for scheduled hearings and the chance to address these concerns. The FTC is alleging that Facebook utilizes unethical business practices to kill off competitors and hold on to its dominance of social media space.

Facebook is known to purchase any social media company that comes close to competing with it. According to the FTC, Facebook denied Twitter-owned Vine data access, which it sees as a future competitor. Forty-six attorneys general from different states have previously filed lawsuits challenging Facebook acquisition of Instagram in 2012 and WhatsApp in 2014.

New York Attorney General Letitia James said Facebook would purchase a competitor, using its large pockets and influence, rather than compete with them. Facebook’s monopoly has offered social media nearly no option to move to other social media networks.

Now, the present lawsuits by federal and state regulators are seeking for Facebook to break off its hold on WhatsApp and Instagram and get prior approval from regulators before Facebook carries out a merger or acquisition.

Facebook reacted to the lawsuits through Jennifer Newstead, it’s vice president, and general counsel. The social media network said regulators were sending the wrong message to businesses that no sale or acquisition is final. It said the FTC had already cleared it on its purchase of Instagram and WhatsApp.