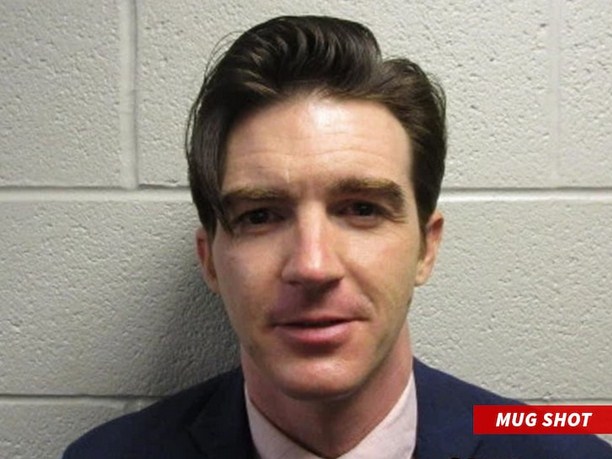 Drake and Josh star, Jared Drake Bell, was arrested in Cuyahoga County of Ohio and charged with inappropriate behavior with a minor. Bell, who starred in the hit Nickelodeon TV show, was charged with attempted endangering children and distributing matter harmful to children. The first charge is a 4th-degree felony and the second charge is a 1st-degree misdemeanor.

Bell was accused of engaging in sexual behavior with a 15-year-old girl on December 1, 2017. He was said to have carried on chats that were sexual in nature and even invited the girl to a concert he had in Cleveland in 2018. Based in Canada, the girl filed a report revealing her relationship with Bell who is sometimes known as Drake Campana in October 2018.

Canadian authorities reached out to the Cleveland police department to investigate the accusation. Police investigations showed that Bell had been in a relationship with the minor for many years before his online sexual behavior with her and before meeting with her during his concert at The Odeon Concert Club in Cleveland, TMZ reports.

The office of the prosecutor in Cleveland said “Bell violated his duty of care and, in doing so, created a risk of harm to the victim”. He was arrested and appeared at the Cuyahoga County court on June 3 where he pleaded not guilty to the charges. His bail was set at $2,500, and he was released after posting bail with orders never to contact the girl in any way.

His case was adjourned to June 23, and it will hold through Zoom. Legal experts say the actor will be asked to enter a plea of no contest or guilty to the bill of information. Before his release, the court asked him to submit his DNA since this is usually requested in Ohio in cases such as this.