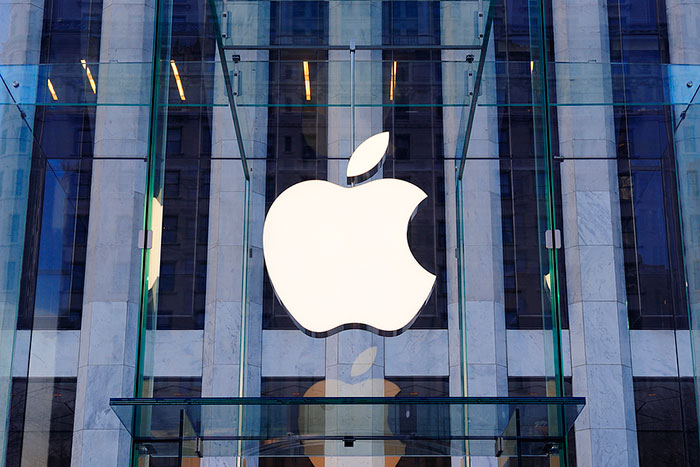 Following the lawsuit instituted by Epic Games, owner of Fortnite, against Apple for being booted out of App Store, Apple has produced three email evidence in court that suggested Epic CEO Tim Sweeney asked for special treatment to use the store. Apple said Fortnite was kicked out of App Store because of gross violations but would be reinstated if they resolved the violation.

According to Phil Schiller, Apple’s former vice president and current director of the App Store, Sweeney wrote to him and other top Apple executives asking for a special arrangement in how apps are managed on the iOS platform. He said Sweeney also wrote to Apple CEO Tim Cook asking for the same thing in an email titled “Consumer Choice and Competition”.

Schiller said Sweeney was asking for Fortnite’s customers to pay it directly instead of using the in-app payment system where Apple took a 30% cut.

“On June 30, 2020, Epic’s CEO Tim Sweeney wrote my colleagues and me an email asking for a ‘side letter’ from Apple that would create a special deal for the only Epic that would fundamentally change the way in which Epic offers apps on Apple’s iOS platform,” Schiller said in court.

According to Schiller, when Apple failed to grant Sweeney’s request, Epic went ahead to implement another payment system where it would bypass Apple’s processing restrictions. He said there is no way Apple would “provide a side letter or alter its contracts and standards” so that Epic could run a competing app store where revenues are not shared with Apple, the platform owner.

When the email evidence was reviewed, Sweetney pointed out that “we hope that Apple will also make these options equally available to all iOS developers.”

In the lawsuit, Epic wants a temporary restraining order that would allow Fortnite to be reinstated to Apple’s app store, but Apple observed that Epic would not have needed the emergency relief if it had followed the established guidelines for developers on the store. Lawyers for Apple said the tech giant will reactivate Epic’s developer account if it removed the payment system it implemented to deprive Apple of its 30% commission.

Analysts said Epic will not be able to upgrade Fortnite games for iPhone users or enable new gamers to download the game from the App Store if it remained banned from the platform, and this development would make it harder for the Unreal Engine software which most developers use to create their games to be developed. Other app developers will also suffer if the Unreal Engine software is not maintained as a result of the impasse between Epic and Apple.