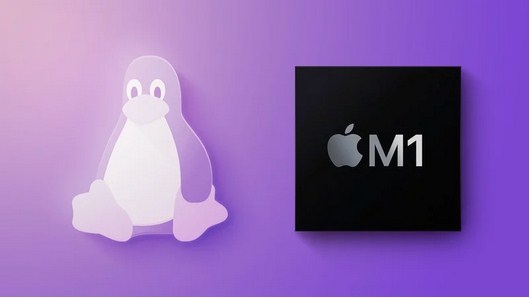 M1 Macs were built to run alone without another operating system running on the devices, something that made the endeavor for a dual-operating system difficult for developers. One of the top officials of Apple earlier announced that the company will not officially allow other boosting OS like Windows or Linux on the M1 Macs, but this did not prevent firms and developers, like Corellium, from working on ports.

Another developer is also working on a similar project. Hector Martin, well-known for his work on getting Linux to run on different hardware, will port Linux to M1 Macs. The firms are attracted by the seamless performance of the ARM-based machine and many including Linus Torvalds, the principal developer at Linux, have expressed the desire to run Linux on devices that use the ARM-based chips, Macrumors reports.

Chris Wade, Corellium’s Chief Technical Officer explained that the port is very efficient in Mac Mini M1 devices. Wade urged users interested in checking out the beta testing program to go through the tutorial on the porting which will only require a USB-C dongle for network connection. This is not Corellium’s first work on bypassing the multiple protections that Apple adds to its operating systems. Apple recently sued the security firm for giving researchers virtual iPhones.

The port allows an altered version of Ubuntu with a complete UI, USB, 12C, and DART, all of which were not available on previous ports that allowed users to run Linux on the ARM-based chip. Wade stated that the amazing feature makes it pleasant for users to run the OS on the M1 chip. The port is, however, not without faults. Apart from the need for the USB-C dongle, no hardware acceleration is available yet.

The port is available for installation, but users still need to know some intricate details about the Linux development.