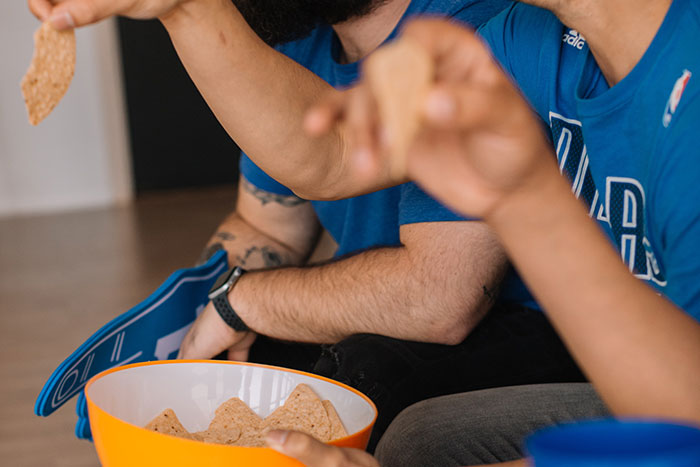 Canadian singer, songwriter, and actor Abel Makkonen Tesfaye, popularly known as The Weeknd will join the list of notable singers that have performed at the popular halftime show when he performs at the Raymond James Stadium in Tampa, Florida on February 7. The announcement was made on Thursday by the NFL, Pepsi and the Jay-Z owned label, Roc Nation which will co-produce the event.

The Weeknd acknowledged the honor of being able to perform on the halftime stage in a statement released after the announcement.

“Everyone grew up watching the brilliant performances of the biggest acts on that stage, and we all have, at one time or the other, imagined having such as opportunity,” he stated. “It’ll be quite an honor to be there, I’m humbled and honored.”

The singer became famous after his hit song “Can’t Feel my Face” one of the tracks on his second studio album “Beauty Behind the Madness”.  The album topped the Billboard 200 and won six out of the fourteen awards it was nominated for, including a Grammy for Best Progressive R&B album and a Billboard Music Award for Top R&B album.

With a record of three other chart-topping studio albums, The Weeknd has been flagged as one of the most successful R&B singers in recent years. His fourth album “After Hours” was released in March and features “Blinding Lights” which has become the singer’s fifth song to top the Billboard Hot 100. He has two other Grammy Awards for his third album “Starboy” and “Earned It”, one of the tracks used in the “Fifty Shades of Grey”.

Roc Nation and Canadian Producer, Jesse Collins will co-produce the 2021 Pepsi Super Bowl halftime show which will be aired live, along with the game on CBS. This is the second year that the NFL, Pepsi, and Roc Nation will collaborate for the NFL Super Bowl.

“He has brought in a sound of his own,” Jay-Z stated. “His sound is soulful and unique and has represented a fresh generation of creativity in music. It is only befitting that the Pepsi Super Bowl LV Halftime Show which is going to be an extraordinary event features an extraordinary performer.”

Brian Rolapp, the NFL’s chief media, and the business officer stated during the announcement that the league is excited to have The Weeknd perform at the halftime show. Rolapp explained that previous halftime shows have been successful and entertaining, and he looks forward to what The Weeknd will bring to the famous show.