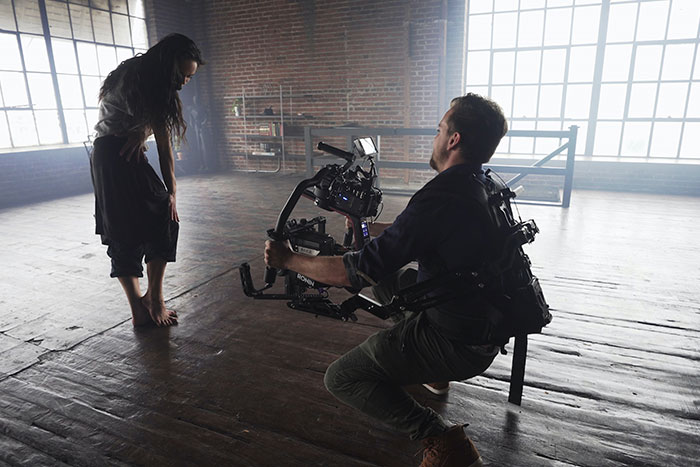 Creative Artists Agency (CAA) has signed Bulgarian Actress, Maria Bakalova, notable for playing the role of Tutar, Borat’s daughter in the movie “Borat Subsequent Moviefilm”. The breakout character whom movie lovers have speculated will be one of those that will be recognized once the award season begins has been signed by one of the most notable American agencies that sources for new talents in the entertainment and sports industry, NY Times reports.

The agency, CAA, a notable name in the entertainment world has signed and represents several talented and renowned talents in the film, music, theater, and video games industry and offers corporate patrons different strategic marketing and consulting services.

The “Borat Subsequent Moviefilm” was made official in September this year after reports made the rounds that Sacha Baron Cohen, the eponymous character of the movie was shooting a new “Borat” film. It was later released on October 23, on Prime Video. Baron-Cohen and Bakalova have both been praised for their amazing roles as father and daughter in the movie.

The movie’s breakout character, Bakalova, played the role of the funny daughter of Borat fantastically in the movie transforming from an incoherent neglected teenage girl to a beautiful damsel with her own news show. She pulls off the character effortlessly and won many praises from different movie critics. The deal with CAA is one of the many deals that movie lovers speculate awaits Bakalova for her brilliant performance.

Tutar’s relationship with her father and her journey to realizing that women can go beyond the societal cages they are placed in Middle East Kazakhstan drives the plot of the movie. The 24-year-old Bulgarian actress did her major in acting at the National School of Arts in Burgas and also studied Flute as a second major. She also studied at the National Academy for Theatre and Film Arts in Sofia.

She will continue to be represented by Tom Jeggo of Insight Management and Julian Kostov at JupiterLights and Public Eye Communications, according to reports.