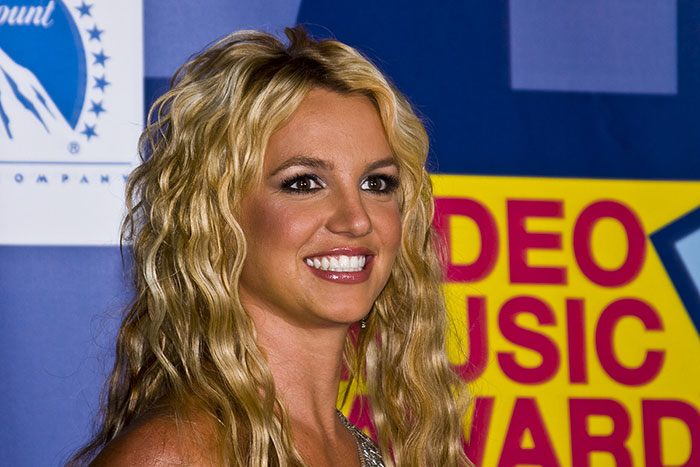 Britney Spears’s attorney has said that the pop star was afraid it will not continue her career if her father remains her conservator. He made this known in a court proceeding on Tuesday at a Los Angeles superior court presided over by Judge Brenda Penny, AP News reports.

Judge Penny had overruled the application by Britney Spears’s attorney to suspend her father, James Spears, from continuing as her conservator, a legal arrangement that has controlled the pop star’s life and music career for about 12 years.

Attorney Samuel D Ingham III had told the judge that, “My client has informed me that she is afraid of her father. She will not perform again if her father is in charge of her career.” Judge Penny, however, stated that a future petition for James Spears’ suspension or complete removal might be considered, and Ingham is already making plans for a future filing.

On her part, counsel to James Spears, Vivian Lee Thoreen, argued that the position of her client as the pop star’s conservator is indeed a blessing. She said there were records to show that his presence in her life and career has moved her from being indebted to a net worth of over 60 million dollars.

She said that suspending her client in the conservatorship arrangement will do more harm than good to Britney who had been on a work hiatus since last year, adding that, “I don’t believe there is a shred of evidence to support my client’s suspension.” Attorney Thoreen also opposed the statements by Britney’s lawyer concerning the relationship between the pop star and her father, dismissing them as irrelevant hearsays.

A decision was reached by the judge to appoint Bessemer Trust, a corporate fiduciary firm, as co-conservator alongside James Spears, over the estate of the singer. Britney had earlier made the request.

The concept of conservatorship is common in the United States and is sometimes referred to as guardianship. The idea involves an arrangement limiting persons who have an unstable mental ability that causes them to be unable to make vital decisions for themselves. Though a conservatorship arrangement ought to be temporary, the one existing between Britney and her father has lasted twelve years, which Britney and her attorney have viewed as longer than necessary.

Ingham who described his client as a “high-functioning conservatee” explained to the court that Britney deserved to aware of her father’s line of actions. He however said James Spears had not provided such notices, adding that her client had not been on talking terms with him for a long while.

While Britney Spears was not in attendance at the court proceeding, her parents and a lot of the attorneys who were part of the case attended the proceeding via videoconferencing and phone calls.