These Intergalactic Avatar babies are the cutest!

The video shows three dolls made by a company called Babyclon, and for the joy of Avatar’s fans, they are available for sale! So, if you ever dreamt of having a baby Avatar, now you can! But to be honest, we’re still deciding if they’re cool or totally creepy.

Those are no normal babies, are they?

In case you haven’t seen Avatar, these babies are inspired by the creatures in that movie. Even though they look extremely real, they’re not. They are dolls made by the Spanish company, Babyclon.

The company specializes in creating super-realistic babies, and they sell them. And they look incredibly real! Can you imagine the price of these weird cuties?? Well, each doll cost about $2,000.

So, a video appeared on an Instagram account called Artshub, and it’s been viewed over 2.4 million times. The video features the babies sleeping while a hand manipulates them, showing the awesome work they do. Apparently, people are fascinated by them.

Look at the careful details of the baby, it actually looks real, weirdly real, but real. When they say super-realistic babies, they are not joking.

Don’t know if they’re adorable or not, I can’t stop thinking they’re kinda weird, but they are definitely intriguing and hypnotic.

Some people feel clearly weird, even when they admire the work 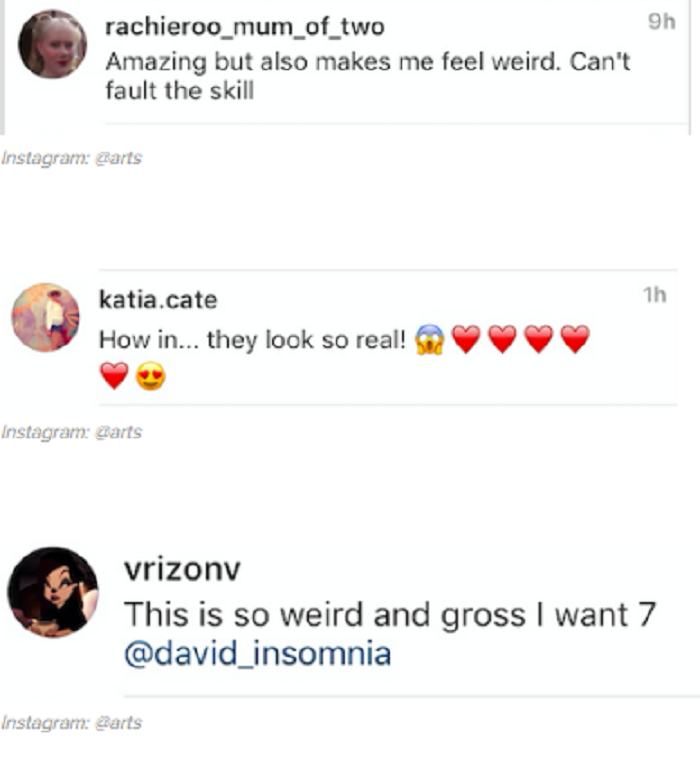 Others cannot get over it 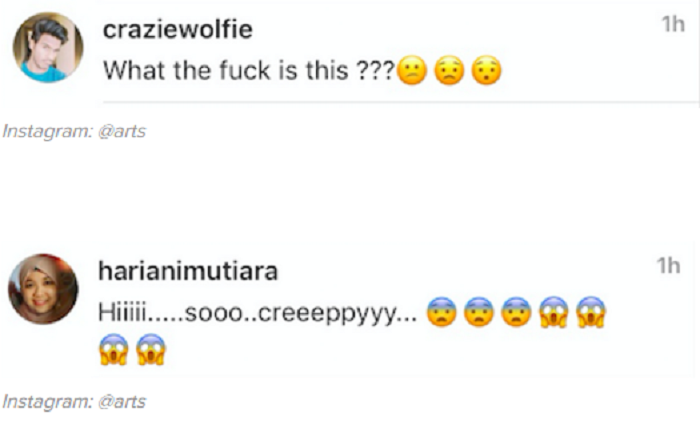 And others totally believed these were real babies 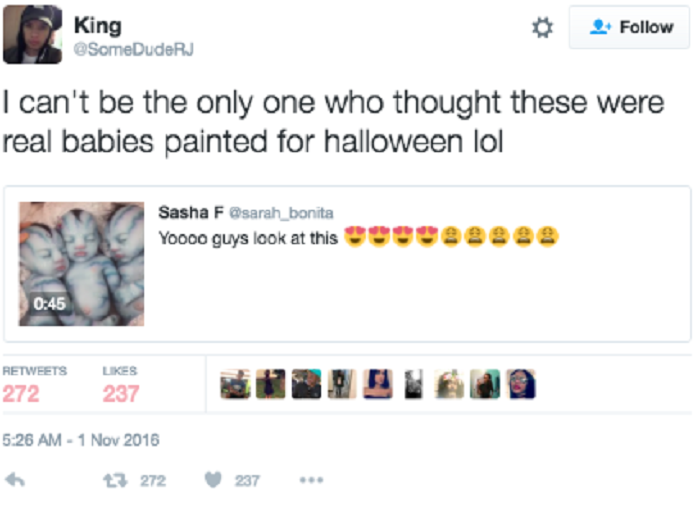 I guess you’re still making up your mind about them, so let me help you. Here’s the video, and you’ll see how real they look, even when you move them. Here it is!