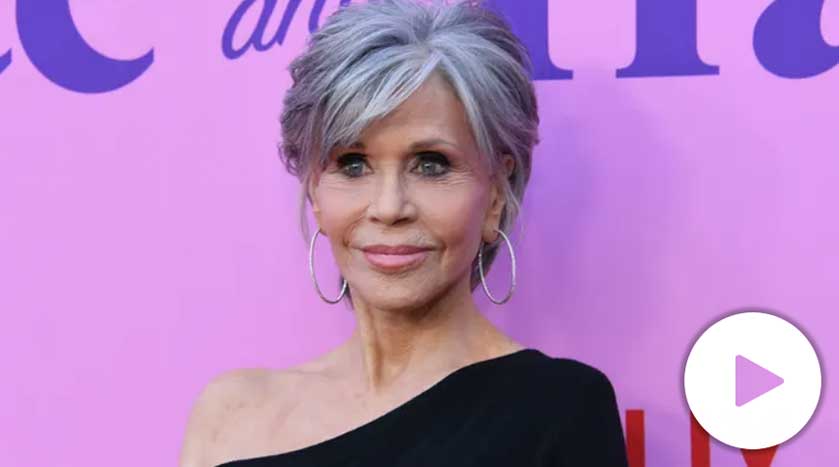 Actress Jane Fonda, who turns 85 in December, has revealed that she was diagnosed with non-Hodgkin lymphoma – a cancer of the immune system. She announced that she started chemotherapy and that it will last at least six months, adding that she has the best doctors to attend to her treatable health condition.

“This is a very treatable cancer,” Fonda wrote on Instagram. “I’m lucky because I have health insurance and access to the best doctors and treatments. I realize, and it’s painful, that I am privileged in this. Almost every family in America has had to deal with cancer at one time or another, and far too many don’t have access to the quality health care I am receiving, and this is not right.”

The climate activist and legendary actress stated that about 80% of people diagnosed with non-Hodgkin lymphoma survive the disease, given the right medical care. She disclosed that she is coping very well with her chemotherapy treatments and that her diagnosis will not retard her activism for climate responsibility.

Fonda first starred in There Was a Little Girl and Tall Story in the 1960s and went on to win two Oscar awards. She completed her participation in Netflix’s Grace and Frankie in April and has other movie roles and projects lined up. She combined her entertainment career with political and climate activism since 1968 and joined social protests and street demonstrations in 1970 to demand for social changes.

She stated that she will not allow her cancer diagnosis and treatments to keep her from fighting for social, political, and environment changes.

“I will not allow cancer to keep me from doing all I can, using every tool in my toolbox…and finding new ways to use our collective strength to make change,” she said. “We’re living through the most consequential time in human history because what we do or don’t do right now will determine what kind of future there will be.”

According to the activist who launched “Fire Drill Fridays” in 2019 after being inspired by young environmentalist Greta Thunberg, she is expanding and deepening her community relations to be able to deal with her cancer realities.

“Cancer is a teacher, and I’m paying attention to the lessons it holds for me,” she explained. “One thing it’s shown me already is the importance of community. Of growing and deepening one’s community so that we are not alone. And the cancer, along with my age — almost 85 — definitely teaches the importance of adapting to new realities.”