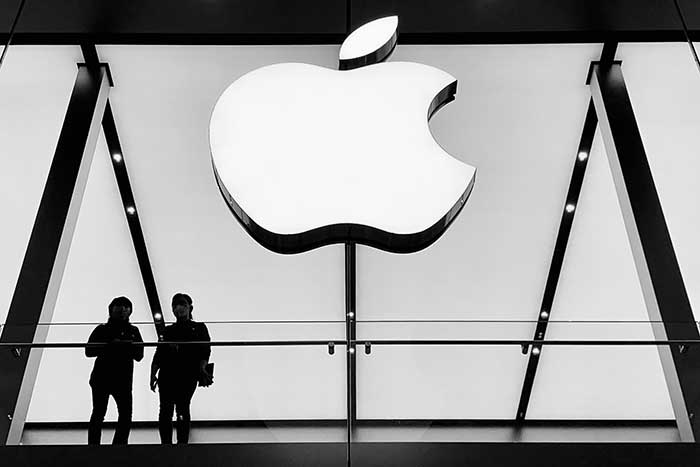 Apple modified its App Store rules for game streaming on Friday, and analysts said Microsoft, Facebook, and Google may be impacted negatively. The revision of rules for the store is coming ahead of the scheduled release of iOS 14 which most iPhone users look forward to. And then, the revision is coming at a significant time given the lawsuit filed by Epic Games, owner of Fortnite, against Apple for its removal from the App Store, CNBC reports.

With App Store guidelines, Apple staff can approve or deny the inclusion of third-party apps to the store, and also deny or approve newer updates to approved apps. The lawsuit filed by Epic Games against Apple involves the traditional situation where Apple charges 30% for in-app purchases made by customers of third-party apps. Epic Games and numerous other app developers say the 30% commission is monopolistic and manipulative.

The recent App Store update addresses several areas but one major aspect that might affect Google and Microsoft is the game streaming services. Some months ago, Facebook and Microsoft complained that their gaming apps are limited on Apple devices as a result of the company’s rules. To this extent, Facebook’s gaming app does not have sufficient games on iPhones and iPads, and Microsoft’s xCloud service was not available on Apple’s operating system.

However, with the new update, Apple has stated that Google Stadia and Microsoft xCloud game streaming services can now be accessible on its App Store. The caveat for this to work is that games must be downloadable directly from the store and individually as a separate app. What this means is that instead of bundling games together in one central app, they must be unbundled instead of individual game apps and downloadable separately from the store.

To this extent, if a developer has up to 100 games in their game streaming service, then each of these games must be unbundled and listed individually on the App Store. Since the separate games must possess individuality when downloaded, they must offer in-app purchases with Apple’s payment processor so that Apple can take its 30% cut. However, free apps such as Hey and WordPress may use in-app purchases with less stringent conditions.

Google has not reacted to the development, but a Microsoft spokesperson said the new App Store update is counter-productive for developers and customers alike.

“This remains a bad experience for customers,” Microsoft said. “Gamers want to jump directly into a game from their curated catalog within one app just like they do with movies or songs, and not be forced to download over 100 apps to play individual games from the cloud.”