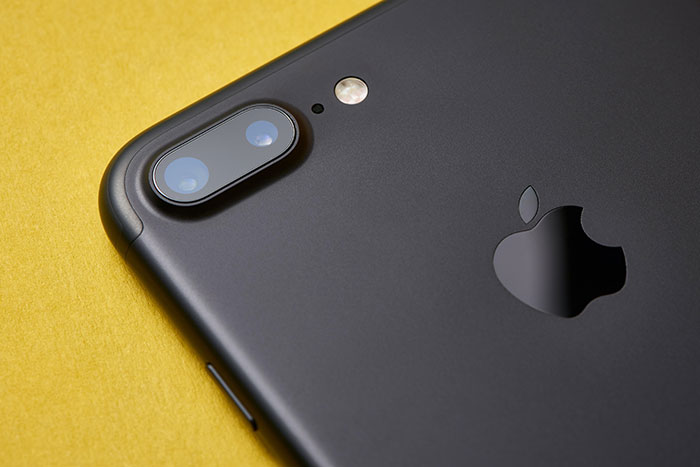 Apple has apologized and backtracked on its earlier order to WordPress to add in-app purchases to its free app on App Store. The order would have enabled Apple to earn 30% commission from WordPress sales, but the tech company has rescinded its decision and released WordPress from the in-app payment mandate.

“We believe the issue with the WordPress app has been resolved,” Apple wrote. “Since the developer removed the display of their service payment options from the app, it is now a free stand-alone app and does not have to offer in-app purchases. We have informed the developer and apologize for any confusion that we have caused.”

Apple had warned WordPress that unless the in-app purchase was implemented, updates and bug-fixes would be impossible to carry out on the open-source app. Apple made it clear that unless this is done, WordPress may be kicked out of App Store within 30 days. With the finality of tone, WordPress founder Matt Mullenweg took to Twitter to broadcast the situation.

“Heads up on why @WordPressiOS updates have been absent…we were locked by the App Store,” Mullenweg tweeted. “To be able to ship updates and bug fixes again we had to commit to support in-app purchases for .com plans. I know why this is problematic, open to suggestions. Allow others IAP? New name?”

Given the problem, Mullenweg had already agreed to add in-app purchase to the free publishing app and even advised other apps with similar functionality to WordPress to do the same or risk the wrath of Apple. His tweet generated so much attention and went so viral that Apple was caught napping. According to him, he did not expect the tweet to garner so much attention, but was grateful for the change it has brought to his business empire.

“I did not expect the previous tweet to get attention outside the WP community,” Mullenweg confessed. “My understanding was the previous decision was final, and we had already made many of the arguments people suggested privately over the several weeks the app was locked.”