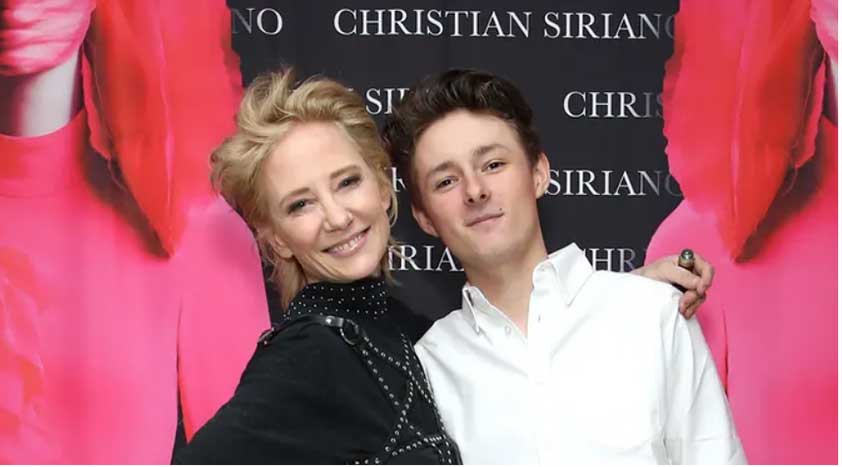 Following the fiery crash that left actress Anne Heche hospitalized and subsequently died, the woman she crashed into her Mar Vista home in Los Angeles has expressed her pains. Heche crashed into Lynne Mishele’s house on Friday, August 5, when she was in her backyard, and the house went into flames with Mishele’s suffering minor burns when she tried to save her pets from the flames.

Suspected of having been driving under the influence, Heche died a week later on Friday, August 12 without coming out of the coma. Doctors said she was brain-dead from the crash, and she was taken off life support; her organs are to be made available for donation. Mishele expressed sorrow at Heche’s passing and thanked people who rallied around to raise $150,000 in a crowdfunding effort to enable her to repair her damaged house.

“The news of Anne Heche’s passing is devastating,” said Mishele. “Her family and her friends and her children, especially, really have suffered a great loss, and my heart goes out to them. This entire situation is just tragic and there really are just no words. I’m sending love to everyone involved. It’s obviously been the most insane, traumatic time, confusing…but thank you, thank you from the bottom of my heart. You guys have really impacted my life in a very profound way, so thank you so much to everybody and I will keep you updated.”

“I loved her and I miss her and I’m always going to,” he said. “Anne is probably – I’d like to think she is free from pain and enjoying or experiencing whatever’s next in her journey. She came in hot and she had a lot to say. So, goodbye, Anne. Love you. Thank you. Thank you for all the good times. There were so many. And see you on the other side. In the meantime, I’ve got our son. He’ll be fine. Love you.”

Laffoon, who was married to Heche from 2001 to 2009 shared a 20-year-old boy, Homer, with her. Laffoon said he’s got Homer and that he’s going to be okay even though he’s passing through a mourning moment.

Heche also had another son, 13-year-old Atlas, whom she shared with actor James Tupper whom she was with from 2009 to 2018.

“My brother Atlas and I lost our Mom,” Homer grieved. “I am grateful for their love, as I am for the support of my Dad, Coley, and my stepmom Alexi who continue to be my rock during this time. Rest In Peace Mom, I love you, Homer.”