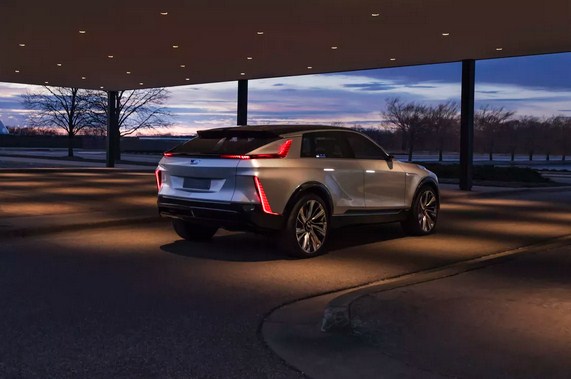 Cadillac, one of the brands of General Motors, is looking towards diversifying to electric vehicles. The company announced earlier that its dealers would have to make upgrades worth $200,000 or accept the parent company’s offer of a buyout. Out of the 880 Cadillac dealers in the United States, about 150 have taken GM’s offer of a buyout instead of coughing up $200,000 to make improvements for the sales of electric vehicles, WSJ reports.

Dealers who accept the buyout offer would be paid between $300,000 and $1 million but would no longer be able to sell any Cadillac vehicle. The reason for the ship-jumping tactic among the dealers is the uncertainty that shrouds the future of electric vehicles in the world. Most of the dealers have also pointed out that they sell vehicles from other GM brands such as Chevrolet and Buick, and that Cadillac amounts to only a small portion of their sales.

“The requirements are for dealers who wish to continue with us, and they are practical and important in the path we have carved out for the Cadillac brand,” Cadillac’s Global Vice President, Rory Harvey stated. “We have provided adequate compensation for dealers who do not wish to proceed to the next stage.”

GM, one of the largest auto companies in the United States, is looking towards meeting up with its initial plans of switching to only electric vehicles. Cadillac’s new electric car, the Cadillac Lyriq, will be the first part of Cadillac’s contribution towards GM’s goals of joining the Green Revolution. The SUV is set to arrive during the first months of 2022. The date was brought forward by GM using a part of the company’s $27 billion investment projected for EVs. According to GM’s schedule, about 30 more electric vehicles will have joined the brand by 2025.

Harvey initially stated that many of the dealers under the brand will be ready to pay the $200,000 upgrade fee which is earmarked to be used for repair tools and charging stations but a report stated that a $300,000 buyout is almost as much as what a dealer will earn from selling Cadillac brands for 10 years. For dealers who are still trying to recover from the COVID-19 pandemic, the buyout offer will definitely be appealing.