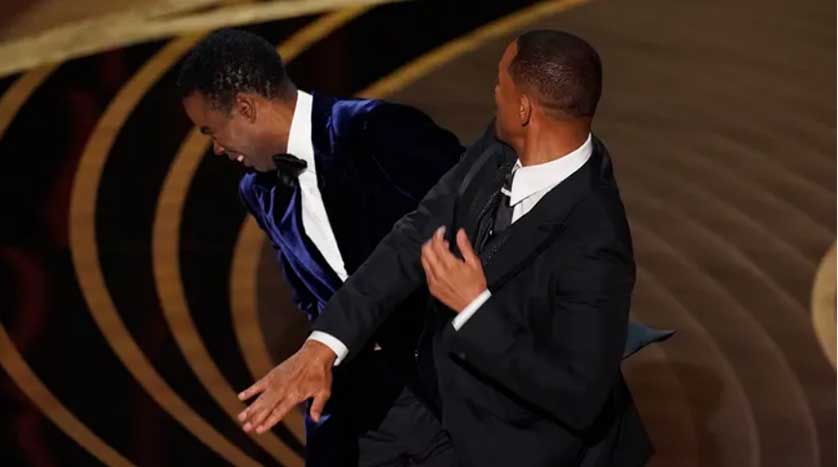 Actor Will Smith has posted a 5-minute Instagram video addressing the personal issues surrounding assaulting comedian Chris Rock at the Oscars in March. Smith said he failed to apologize to Rock after slapping him because he was still processing what happened and working on himself. He said he would be addressing people’s questions regarding the incident.

“Over the last few months, I’ve been doing a lot of thinking and personal work…,” Smith said in the video. “You asked a lot of fair questions that I wanted to take some time to answer.”

He said he tried to reach Rock to apologize to him, but the comedian indicated he was not ready to talk to him just yet.

“It’s all fuzzy,” he said. “I’ve reached out to Chris and the message that came back is that he’s not ready to talk and when he is, he will reach out. So I will say to you Chris, I apologize to you. My behavior was unacceptable and I’m here whenever you are ready to talk.”

Smith also apologized to Rose Rock – Chris Rock’s mother – younger brother Tony Rock, whom he featured in a 2007 sitcom, and the entire Rock family. After the slap incident, Rose Rock said in an interview that “When Will slapped Chris, he slapped all of us; but he really slapped me.”

Smith said in his apology that “I want to apologize to Chris’ mother. I want to apologize to Chris’ family. Specifically, Tony Rock. You know, we had a great relationship. Tony Rock was my man. And this is probably irreparable.” He explained that he “spent the last three months replaying and understanding the nuance and the complexities of what happened in that moment…I can say to all of you, there is no part of me that thinks that was the right way to behave in that moment.”

Smith walked up to Rock who was to present an Oscar award to Questlove after joking about his wife’s – Jada Pinkett Smith – alopecia and then slapped him hard across the face. He made it clear that Jada Pinkett did not instigate him to assault Rock and that he made his own choice when he did what he did. He lamented that he had a problem with disappointing people and urged his worldwide fans to give him the chance to correct his mistake.

“I hate when I let people down,” Smith said. “So, it hurts. It hurts me psychologically and emotionally to know I didn’t live up to people’s image and impression of me and the work I’m trying to do is I am deeply remorseful, and I’m trying to be remorseful without being ashamed of myself. I’m human. And, I made a mistake… but I promise you I am deeply devoted and committed to putting light and love and joy into the world, and you know if you hang on I promise we’ll be able to be friends again.”

The Academy handed Smith a 10-year-ban to not attend the Oscars for the next 10 years. The Gemini Man however still won the Best Actor award for acting in King Richard following the Rock assault.