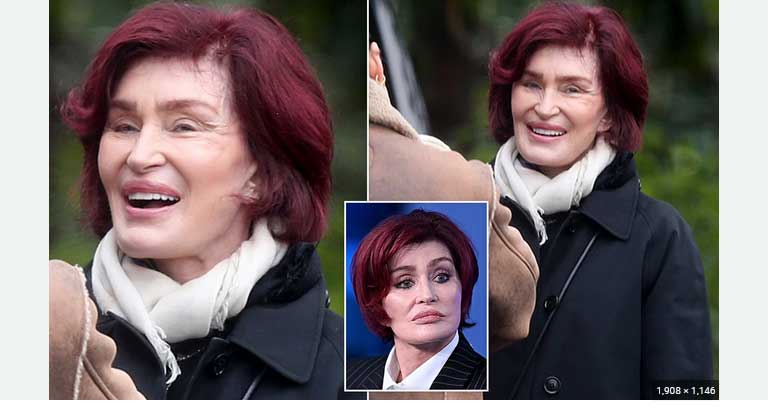 Famous TV personality, Sharon Osbourne, was discharged from the hospital after she was admitted for a medical emergency on Friday. Officers from Santa Paula in southern California said an EMS team from the Ventura County Fire Department responded to a call at the Glen Tavern Inn at 6:30 pm, said Santa Paula Police Chief Donald Aguilar.

What the 70-year-old British-American media star was admitted for has not been revealed, but her son Jack Osbourne said she has not been discharged and is at home.

“She has been given the all-clear from her medical team and is now home,” Jack Osbourne stated. “Thank you to everyone who has reached out with love and support. As to what happened to my mum — I’m gonna leave it to her to share about when she is ready.”

Osbourne is a former judge on America’s Got Talent and is the wife of Black Sabbath singer Ozzy Osbourne. She had been filming Jack Osbourne’s Night of Terror, her son’s TV special before the incident happened. She was formerly a CBS co-host with Sheryl Underwood for “The Talk” show before her exit.

She left the program following an on-air argument with Underwood over a statement made by Piers Morgan concerning Meghan Markle, the Duchess of Sussex. She and her husband and children Jack and Kelly ultimately produced a Fox Nation docuseries titled Sharon Osbourne: To Hell & Back which detailed the circumstances of her exit from CBS.